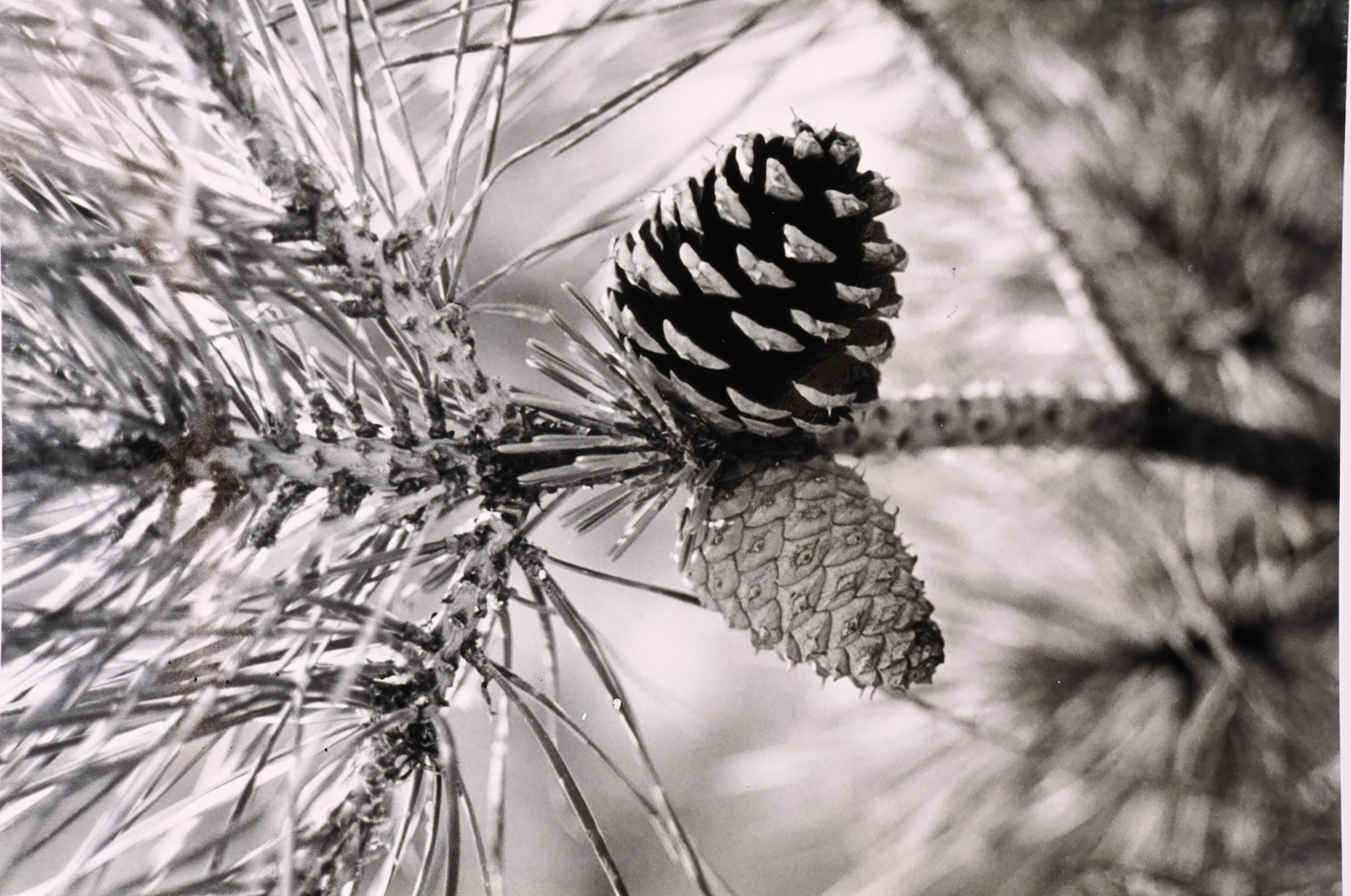 The gifts of nature, once lost, are gone forever.

In the case of the Long Island Pine Barrens, the loss would be monumental.

Formed by a unique set of geological conditions over the past 15,000 years, the Pine Barrens is Long Island’s premier ecosystem and one of the Northeast’s greatest natural treasures. It is home to literally thousands of plant and animal species, many of them endangered or threatened.

Dry upland areas are dominated by the pitch pine that gives the region its name, though in many areas black, scarlet and white oak share the tree canopy. Scrub and dwarf chestnut oaks dominate the shrub thicket, joined by a variety of interesting heath plants. From the forest floor springs a profusion of lichens and wildflowers.

Animals in the Long Island Pine Barrens include over 100 bird species, many of which are disappearing in the region; an outstanding population of butterflies and moths, including the threatened buck moth; and such threatened or endangered vertebrates as the eastern tiger salamander, eastern mud turtle and northern harrier hawk.

In fact, the Long Island Pine Barrens boasts the greatest diversity of plant and animal species anywhere in the state of New York.

Virtually all of Long Island’s drinking water is drawn from a single system of underground reservoirs, known as aquifers. This led the federal Environmental Protection Agency to designate our aquifer system as the nation’s first Sole Source Aquifer, requiring special protection. The Long Island Pine Barrens overlies the source of the greatest quantity of the purest drinking water on Long Island.

The threat to water quality lies on the land above the aquifers. Any of 67 contaminants that rainwater contacts will be carried with it into our drinking supply. Common contaminants include: household sewage; fertilizers and pesticides used on lawns and gardens; farmland and golf courses; solid waste, including toxic chemicals, in landfills; industrial wastewater and chemical wastes from laboratories; pet waste and livestock manure.

The quality of our drinking water depends, therefore, on how Long Island’s land is used. The more land is used for homes, lawns, agriculture, business and industry, the greater the contamination of our aquifers.

Two hundred years ago, the Pine Barrens blanketed one-fourth of Long Island, assuring a plentiful supply of pure, fresh drinking water. Today, most of that land has been developed, and our water supply has been compromised. What remains beneath our Pine Barrens is pristine and must be protected.

Experience the beauty of the Long Island Pine Barrens for yourself – check out our recreation guides and plan your visit today!