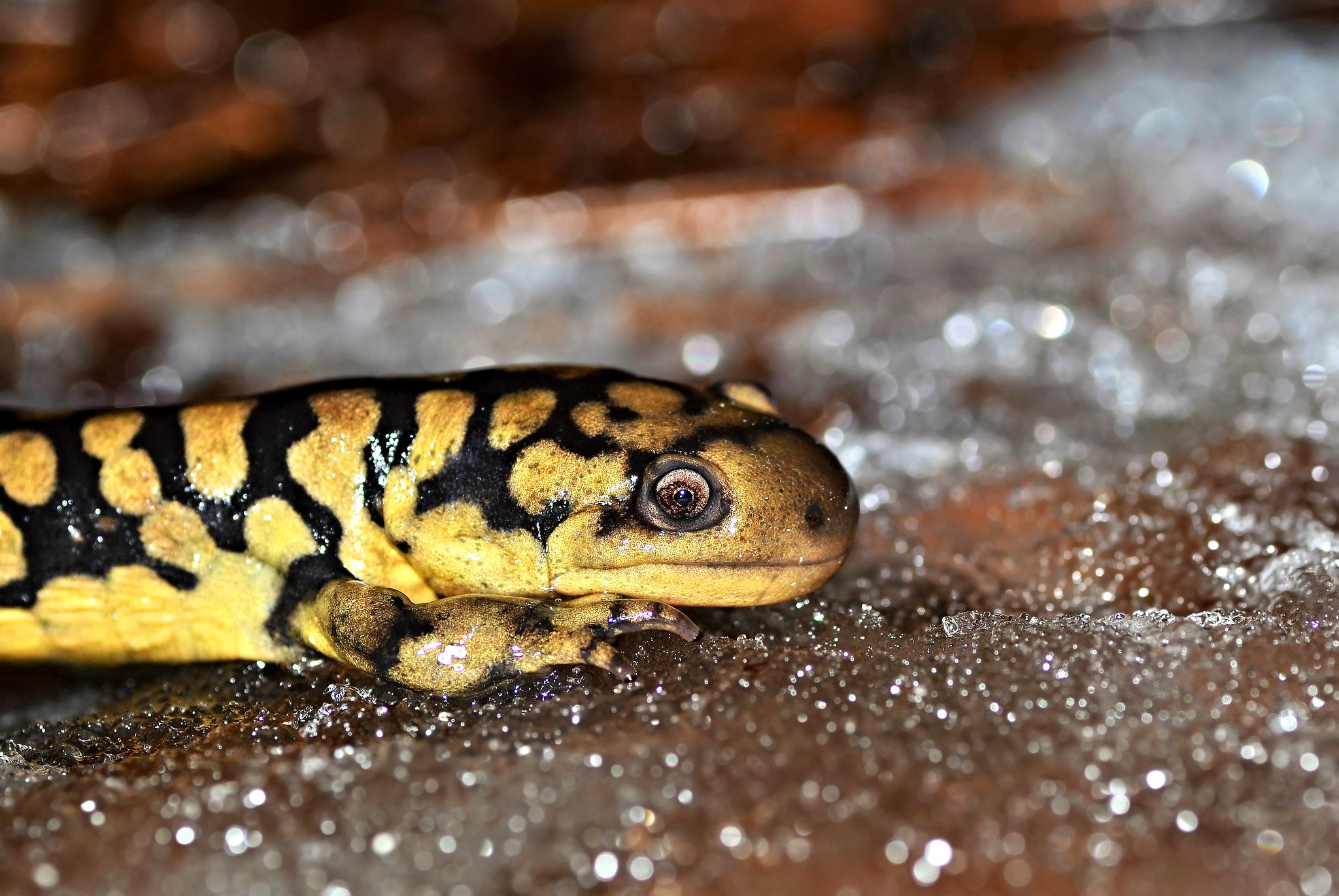 The term “Endangered Species,” by definition, describes a species at risk of becoming extinct. When most people hear this term, they probably picture a flagship species, like panda bears. The unfortunate reality is that we have endangered species even here in the Long Island Pine Barrens. A species can become endangered through habitat destruction (naturally caused or human evoked), overhunting, invasive species outcompeting with native species, or lack of genetic variation. Knowing the risk factors of endangerment makes it easier to implement conservation plans. Sometimes, species can become endangered to a specific location. We see that with the following species and their declining population in the Long Island Pine Barrens.

These small hard-shelled reptiles have populations ranging from Long Island all the way to Eastern Texas. Their species covers a large part of the country however, the Eastern Mud Turtle population in New York holds an endangered status. The decline of these small turtles is due to their migration over roads where they’re often unseen and hit by drivers, destruction of their New York habitat or illegal pet trade. The DEC recommends conservation plans that would include placing turtle crossing signs on roads intersecting turtle habitats and maintaining and protecting current areas these turtles knowingly reside.

The once abundant New York Population on Harrier Hawks began to decline in the 1950s. The decline of their population is owed to the destruction of their breeding habitat and poison from pesticides. Current plans from the DEC aim to protect nesting areas and also ensure that Harrier Hawk prey populations, like grassland raptors, remain stable as well so these hawks have an abundance of food. 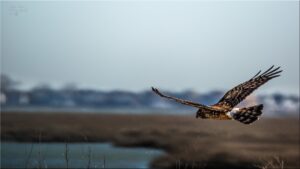 The Eastern Tiger Salamanders found themselves on the New York State endangered species list, as well. Out of all New York state, you will only find these amphibians on Long Island, specifically in the Pine Barrens. The DEC estimates only 90 ponds located on Long Island occupy a breeding habitat for these creatures. When these ponds become overpopulated with predators or destroyed by off-roading vehicles, the salamanders will struggle to repopulate. Some conservation plans include the construction of salamander tunnels under roadways, instalment of salamander crossing signs and restoration of wetlands habitats. 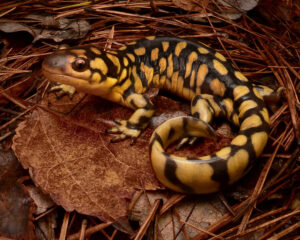 If you feel alarmed about losing these native Long Island species, you can make changes in your everyday life that will help species survive. First, pay attention for animals in the road, even when you don’t see signs, or if you visit a park, avoid walking through designated nesting areas. In fact, try not to disturb any wildlife you may come in contact with and try to observe from afar. You can also avoid using pesticides in your gardens, and swap it for a natural alternative to avoid possible poisoning of wildlife. Lastly try to keep your cats indoors to avoid unnecessary predation on our wildlife.