BIRDS AND THE BEES Part I 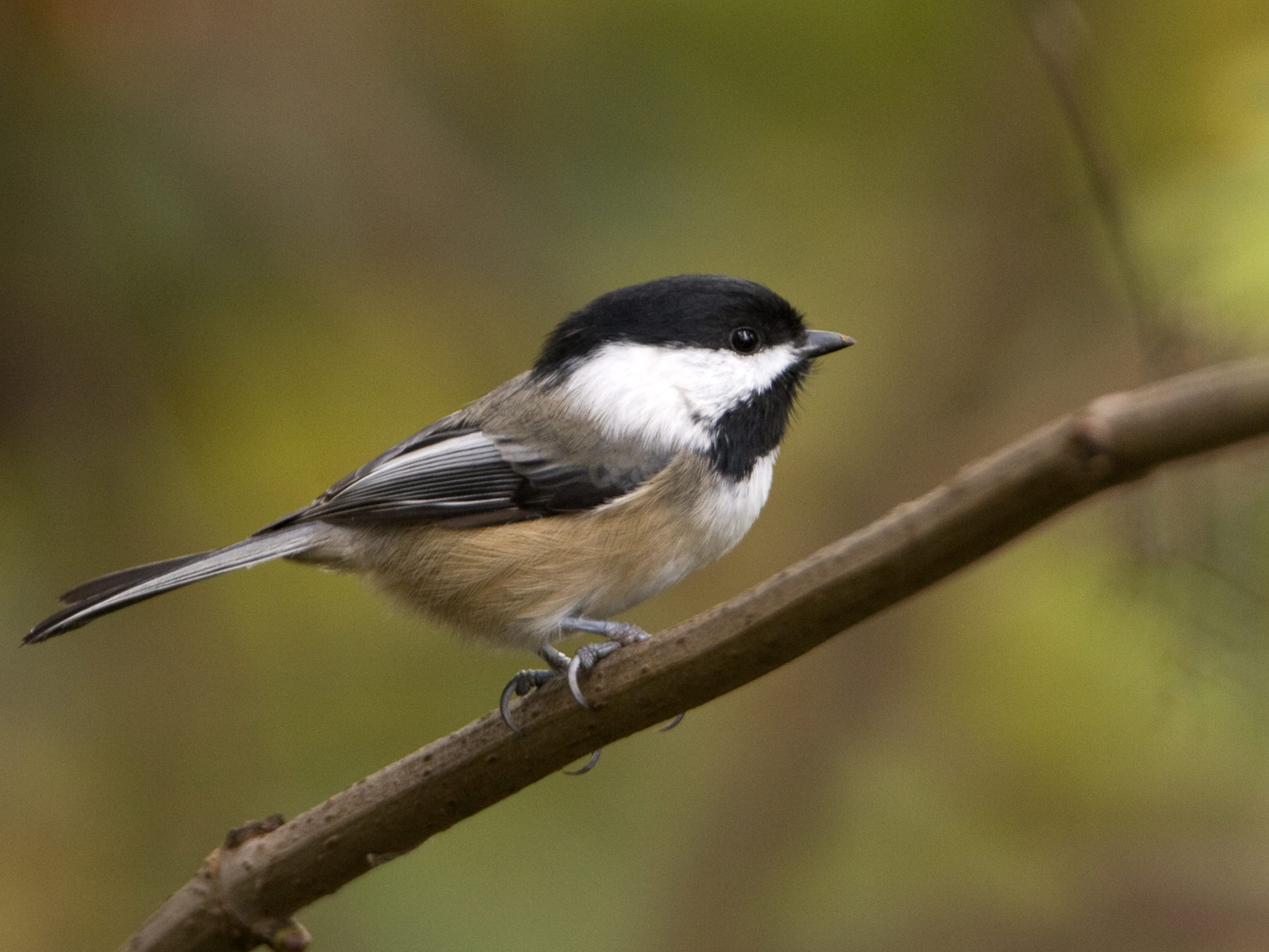 The birds and the bees need our help!

Let’s start with the birds. The bird population has many threats and we can do

something to mitigate them! The threats to the bird population here on Long Island include: 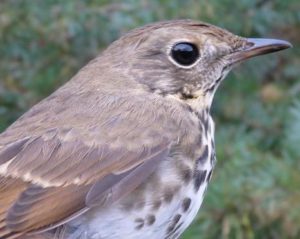 beaches. These habitats are especially crucial for threatened and at-risk bird species.

These habitats are being destroyed by infrastructure development. Migratory birds are

especially affected because they rely on many different geographic locations throughout

their annual cycle for food, rest, and breeding.

As we influence our climate, we also influence the ecosystems that birds rely on for

for migratory birds especially, to navigate to their destinations. The rise in sea level has

Due to climate change, the prey that many birds rely on has changed due to the change in

waterbody temperatures. These changes may be minor for us, but they are devastating

for migratory birds because the delicate ecosystems have been thrown off balance.

behind bird migration and reproduction.

Chemicals kill! The chemicals that the agricultural industry uses kill birds. DDT may have

been banned by the Environmental Protection Agency (EPA) back in 1972, but

chemicals that are considered close relatives to DDT are still used today. The chemicals

eggshells. Birds do not have to come into direct contact with pesticides to be harmed by

them. Toxins are carried up the food chain in an ecosystem, which means that the bird’s

prey can contain pesticides and when eaten, it can harm the bird. Over time, the

pesticides will accumulate, which is called bioaccumulation. The bird’s prey can also die

from the pesticides, which can result in bird starvation.

This may sound cliche, but the common house cat is actually one of the greatest

predators to birds. The increase in population density, which has resulted in more

development, has led to the increase in stray cats, therefore resulting in an increase in

of food for some, but with poor regulation, overhunting can lead to a decline in bird 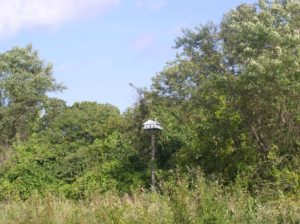 What You Can Do To Help The Birds!

← THE FUTURE OF THE ENVIRONMENT IS IN OUR HANDS!
BIRDS AND THE BEES Part II →