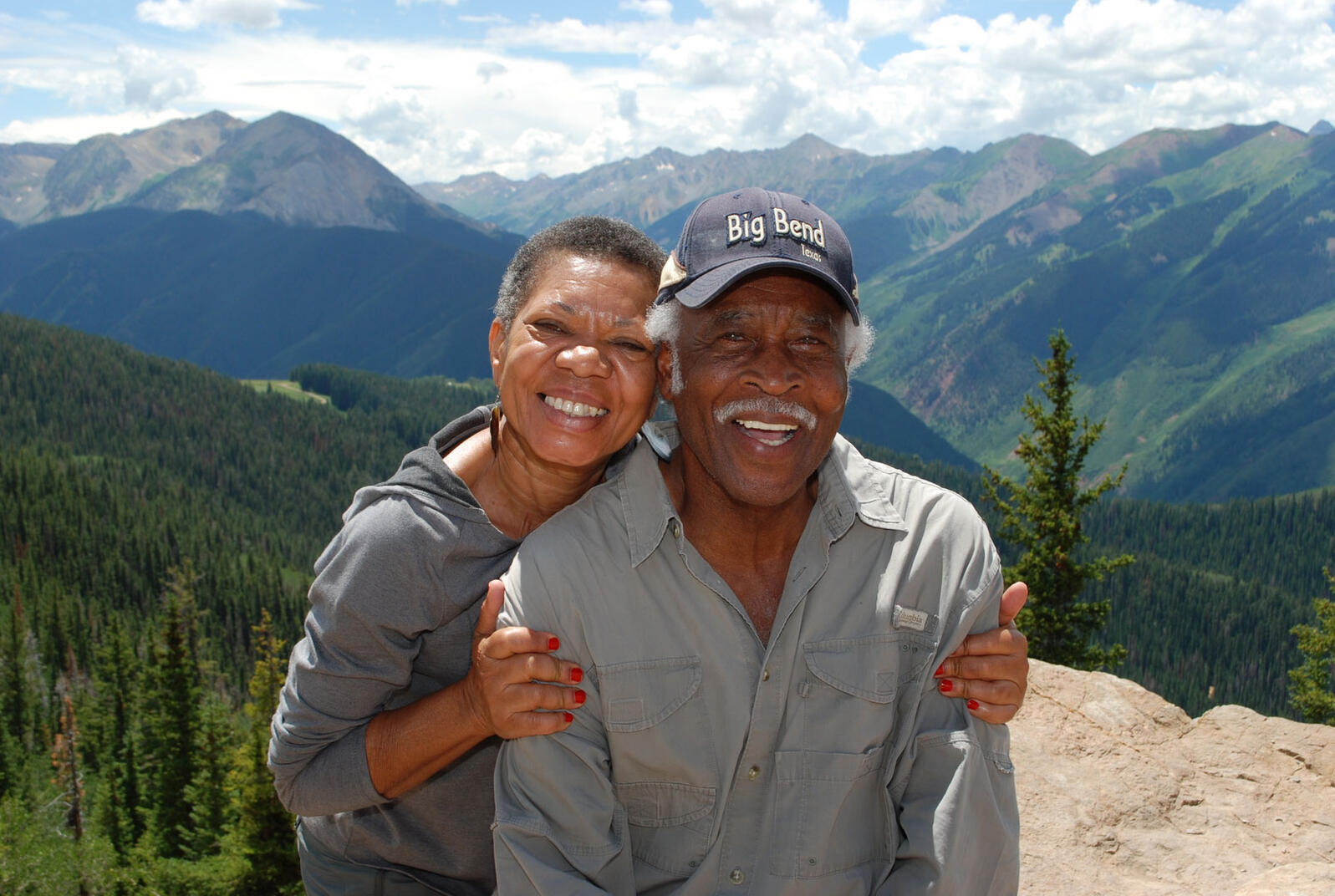 February is Black History Month.  While Black History is American History and should be embraced all year long, we still would like to celebrate this month by acknowledging the achievements of some famous African American environmentalists.

Harriet Tubman may be the new face of the $20 bill.  While she is most known for being a fearless “conductor” of the Underground Railroad, she was also a naturalist! Tubman used her knowledge of the local environment to communicate and navigate her travelers through the Underground Railroad.  She also used owl calls to alert refugees when the coast was clear.  With her help and expertise, 70 people were able to escape slavery.

“Nothing is more beautiful than the loveliness of the woods before sunrise.” – George Washington Carver

Another important environmentalist icon to recognize is George Washington Carver.  Born into slavery, Carver went on to become one of the most prominent scientists of the 20th century.  His research in crop rotation led to major breakthroughs in soil conservation and agriculture. He also invented and developed hundreds of products using peanuts, sweet potatoes, and soybeans (although he did not create peanut butter, which is a common misconception).

“We have flown the air like birds and swum the sea like fishes, but have yet to learn the simple act of walking the earth like brothers.” – Dr. Martin Luther King, Jr.⁠

One must of course acknowledge the contributions of Dr. Martin Luther King, Jr.  While not formally acknowledged as an environmentalist, Dr. King’s actions and the civil rights movement paved the way for the environmental movement.  When you look at today’s environmental justice movement, you will see that many of the rights that Dr. King fought for are at the center of today’s movement – the protection of all people, regardless of race, color, nationality, socioeconomic status, from environmental health hazards and the equal access to clean air, land and water. 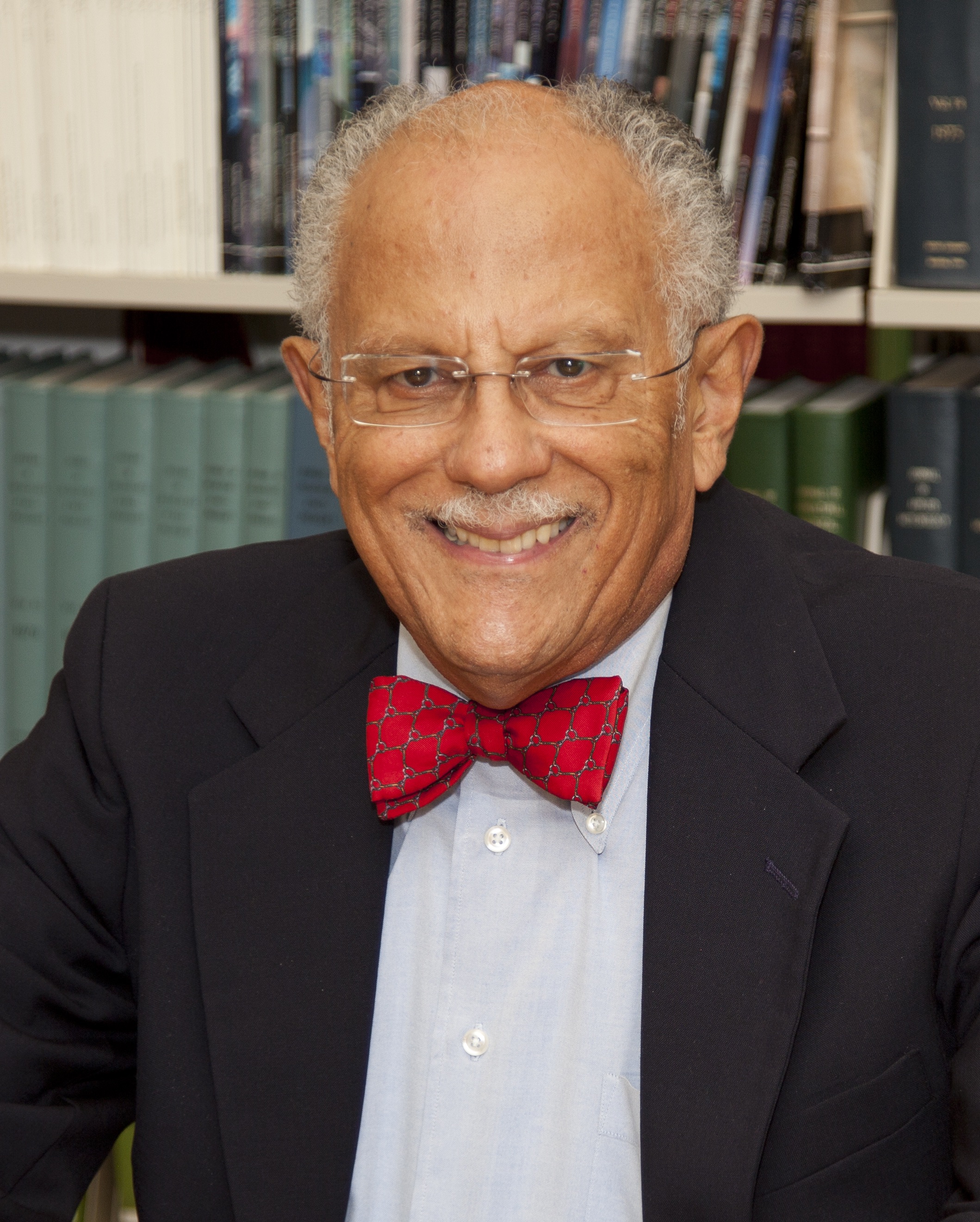 Power couple Audrey and Frank Peterman are among the leading experts on America’s publicly-owned lands system. After traveling 12,000 miles across 40 states from Florida to Washington State, they were transformed by the stunning natural beauty, history and culture protected in our National Parks and forests. They were also shocked to see the lack of diversity in park visitors.  They are tenacious advocates for getting all Americans – regardless of race, age, or ethnicity – to take advantage of and appreciate our natural heritage.

“If we are going to be part of the solution, we have to engage the problems.” – Majora Carter

Majora Carter is an urban revitalization strategist who works to build and plan cities through an environmental lens.  This South Bronx native worked to develop the Hunts Point Riverside Park, the first open-waterfront park in the South Bronx in more than 60 years.  She is an environmental justice warrior, who works to bring nature into cities and incorporate a green economy into urban cities and rural communities alike.

While learning about these famed environmentalists is a good start, we encourage you to do more research into the countless other African Americans who have worked hard to protect our natural environment for all Americans (check out our resource links below).  Or perhaps celebrate Black History Month by picking up a nature book written by a BIPOC author (some great suggestions, here.)