Earth Day: Its Origin and Significance 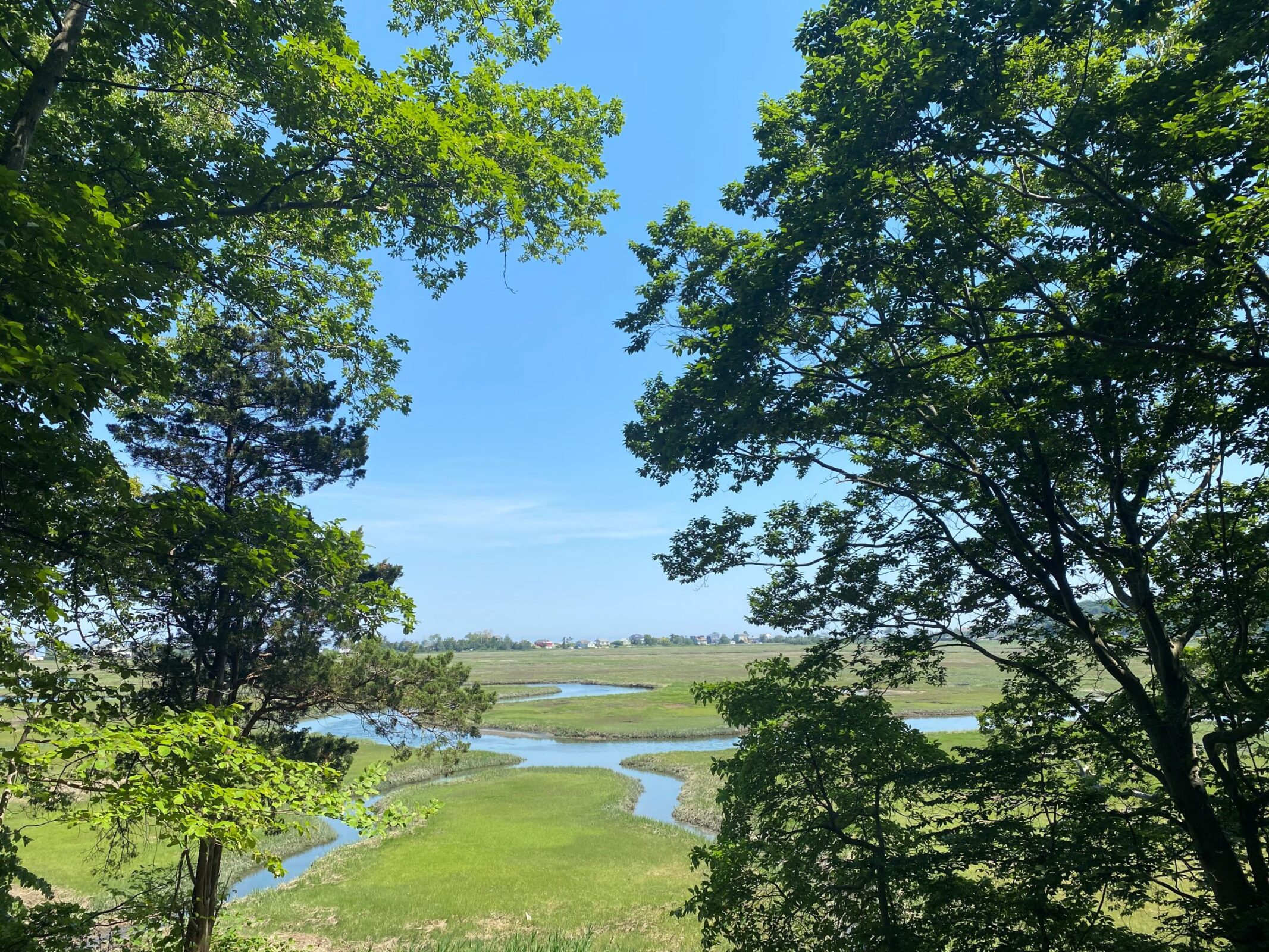 Every year, the world celebrates Earth Day, a day that demonstrates support for the protection of our amazing planet and raises awareness of environmental issues.  Earth Day is the most widely-celebrated non-religious annual event held worldwide.

Its origin dates back six decades.  During the 1960s, the American public was starting to realize how pollution was negatively affecting the environment.  A big part of that newfound awareness was attributed to Rachel Carson’s Silent Spring, which was published in 1962 and documented the harmful effects of the pesticide DDT (dichloro-diphenyl-trichloroethane) on nature and human health.  Carson’s bestselling book is credited as initiating the modern environmental movement in the United States.  Another major event that led to an increase in environmental activism was the Cuyahoga River fire in Cleveland, Ohio in 1969 due to decades of industrial pollution.  That caught the attention of many Americans and encouraged them to join the fight to save the planet.

One of the leaders of this fight, Democratic Senator Gaylord Nelson from Wisconsin, came up with the idea for Earth Day in 1969.  His goal was to force the federal government to address the environmental problems that were plaguing the country.  What was his inspiration?  Anti-Vietnam War “teach-ins” that were being held on college campuses.  Nelson hoped to mirror these teach-ins through a large-scale, grassroots environmental demonstration to raise public and government awareness of pollution. 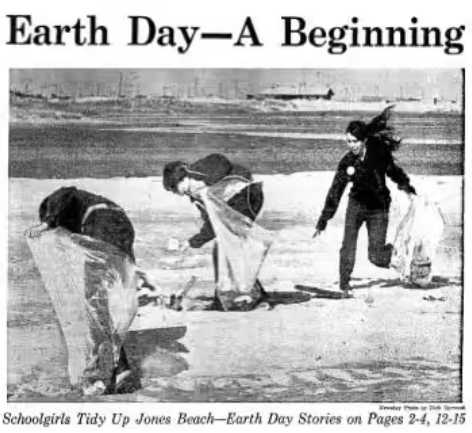 And who was tasked with organizing this national effort, you might ask?  A young activist named Denis Hayes dropped out of Harvard to become the national coordinator of the first Earth Day.  On April 22, 1970, rallies were held all over the country to help focus national attention on environmental issues.  In New York City, a section of Fifth Avenue was closed off, and Mayor John Lindsay gave a speech at a rally in Union Square.

So, did it work?  Of course!  The first Earth Day transformed the American public’s attitude toward the environment.  Only a few years before, the majority of the country’s population wasn’t concerned with the state of the planet.  However, after April 22, 1970, the U.S. public was much more interested in protecting nature.  And, in the decade after Earth Day, the federal government went on to establish several crucial pieces of environmental legislation, such as the Clean Air Act, the Clean Water Act, the Endangered Species Act, and the National Forest Management Act to name a few.  In December 1970, the Environmental Protection Agency (EPA) was formed. 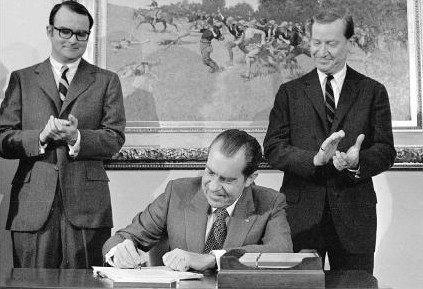 And the Long Island Pine Barrens Society was not that far behind in the environmental movement.  Founded in 1977 by three environmental science students, our non-profit organization has grown from a small group focused on educational awareness to a team continuing to build an active preservation campaign.  We created the Pine Barrens Preservation Initiative in November 1989, five months before the 20th anniversary of Earth Day.  Our hard work paid off four years later when the Long Island Pine Barrens Protection Act was passed, preserving more than 100,000 acres of land. 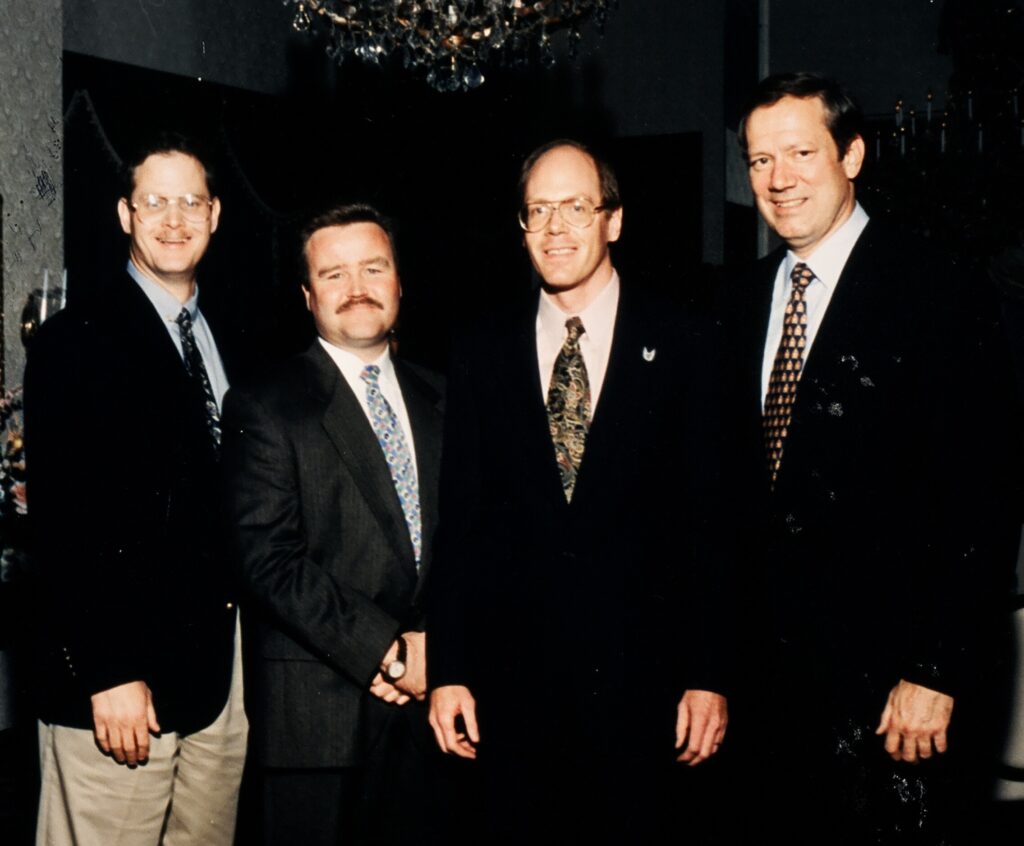 Today, Earth Day is celebrated by more than 180 countries around the world.  And although there has been a lot of progress made in the last 50 years, there is still more to be done in order to protect our planet’s natural resources.  This April 22, think about ways you can help make a difference for the environment, such as limiting your water usage, using environmentally friendly cleaning products, recycling, using less paper, or composting.  Check out this list of tips from EarthDay.org and start incorporating these simple actions in your daily life to help the planet.  Need help knowing what and where to recycle?  Visit this website to search for recycling facilities in your area and what materials they accept.  Want to know how much you are contributing to greenhouse gas emissions?  Calculate your carbon footprint with EPA’s Household Carbon Footprint Calculator.

As you can see, there are many ways you can help support the protection of our environment.  Earth Day is an important day that reminds us to celebrate the planet that does so much for us and inspires us to safeguard it for the next 100 years and thereafter.  Start making a difference for our environment today!

← How do flowers know to bloom in the spring?
Endangered and Threatened Species on Long Island →