Five Questions with the Sierra Club 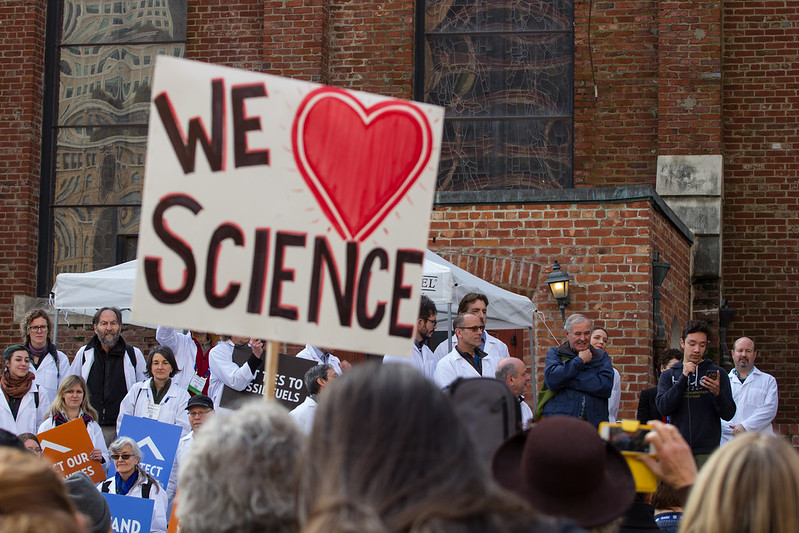 The Long Island Pine Barrens Society is continuing on with our blog feature called “Five Questions with an Environmentalist.” We have interviewed a variety of people who are involved in protecting Long Island’s natural environment – advocates, scientists, artists, educators and more! Each person has their own unique perspective and we are excited to share their voices over the next few months.

This week, we are delighted to share the interview we had with Jane Fasullo- a loyal volunteer at the Long Island branch of the Sierra Club! Let’s jump right into the interview!

1. Can you please tell us a little bit about your background?

I was born in Queens, that’s where I grew up when I was not in the Hamptons. The family was lower middle income but my mom was determined to give us a lot of outside time. So, we had a homemade, pull-behind, car trailer and an old army tent that the family lived in (mom, me and my older sister) all summer at Montauk State park. I was born in late May and taken to the ocean to “swim” in June. Mom felt I would learn how to dog paddle faster if I had to, and I did. Dad traveled back to the city to work during the weeks and joined us on weekends. So, mom learned how to use the natural foods to supplement our diet – blackberries, blueberries, wild grapes, beach plums, fish that dad caught on weekends along with clams, oysters and crabs gotten out of Napeague Harbor. When home in Queens (Whitestone), mom would make sure we were out playing every non-rainy day. We also took some day trips with the tent in the early spring and fall stopping at campgrounds around the state. When Montauk state park no longer allowed full season camping, we moved to a camp on Napeague Harbor. Dad built a “cabana” composed of bolted together 4 by 8 panels and an aluminum framed canvas roof for use at Napeague. There, being right on Napeague harbor, a much quieter body of water than the ocean and rich with seafood, we regularly clammed, fished, crabbed, etc. My folks moved our winter home to Syosset around the same time as the camp at Napeague was sold. So, mom and dad looked for land to build something on from Sag Harbor east to Montauk. They chose a parcel between Three Mile Harbor and Gardiners Bay with waterfront on both waterbodies. We continued to use the cabana on a platform dad constructed for the summer time for two years then mom and dad with some help from me, built a small house. We pumped, by hand, our own water. That was the best water I’ve ever had! While the house was under construction, my younger twin-sisters were born. Mom was pregnant when a severe hurricane hit out east – the worst one I have ever gone through. But that’s another story. We continued to eat off the land when we could and I loved going berry picking and eating those wonderful toast-tite pies – mmmm GOOD!

I tell you this so you have a good idea of why I put a lot of time now into protecting what little of that wonderful life remains.

Upon finishing high school in Syosset, I bucked my parents and went to college. To do it had to save every penny I could from working as a babysitter while going to junior and senior high, and from my summer job with as a cashier at a local electronic store (in my senior year). I moved back to Whitestone to live with my paternal grandmother so I could go to Queen College free, but I hated Queens college so I transferred to Stony Brook after one semester because scholarships paid my tuition and books while jobs on campus paid my room and board. I finished as a mathematics major with a computer minor though I always liked doing architectural design (and still do like to do floor plans for solar homes). After graduation I worked as a math teacher, a computer instruction lab manager at Stony brook U., and a part-time as a real estate salesperson. Along the way I earned a master’s degrees in general studies with electives all in science, and I attended Suffolk Community College where earned two certifications – one in drafting and one in computer programming. But from the day I was born, I loved watching nature.

2. What are some of the programs that the Sierra Club offers on Long Island?

As an all-volunteer entity with no office and no staff, running programs depends entirely on who will volunteer to do them. And we can only run those that someone wants to do.

At the moment, we have only two programs; a citizen science water testing program and an outing program. The water testing program tests for some basic water quality items such as temperature, turbidity, Ph, salinity, etc. We record the data on our own website but would LOVE to have one that contains our data along with that from other programs – I think the Nature Conservancy may be looking to set up such a universal site. The outings program takes club members and people from the public into the outdoors on hikes, bicycle rides, and kayaks. On a vast majority of the events, educational discussions are held about what is being seen and what is needed to protect our natural surroundings.

Most of what we do is educational. We have a tabling program where we go to events other entities are offering and hand out information about the state of the environmental, actions they can take to help protect it, world issues such as global warming, and so on.

We also work with other organizations on programs they create and need either physical or financial help with. We are able to do advocacy and have both a political committee that mainly recommends the endorsement of local political candidates and a legislative committee that advocates for and comments on legislation. The Club has a national staff person who works on energy matters here on Long Island. Before she arrived, we had a local energy committee working on Long Island energy issues.  Now, instead of our own energy committee, those who are interested, mostly work with that staff person, though many of us still comment on and promote smart energy development. We had hopes of starting a beach/park clean-up program this summer but Covid-19 put a hold on that. We also have taken legal actions against private companies and the government when it is clear environmental damage has been done that needs to be corrected.

3. What are some of the volunteer opportunities that the Sierra Club offers on Long Island? How can individuals get involved in Sierra Club’s work?

We don’t have many opportunities for short term volunteers. Even the citizens that do the water testing have to be regulars and be trained, likewise for the outdoor program event leaders. But we need volunteers who are able to commit some serious time to starting up programs, doing advocacy, joining or heading up committees, becoming certified to be an outdoor leader/educator, manage the tabling events, and so much more.

4. What do you see as the biggest threats to Long Island’s environment?

Everything! Poisons that are killing off our insects and hurting humans, draining down our aquifers by using sewers that do not clean the water enough to be spread on the surface to recharge the aquifers, overdevelopment, poor waterbody quality which is killing off our seafood, global warming causing flooding and changing the species that can survive here, and on and on. Asking what is most important is like asking me to pick out the best piece of straw from a haystack. 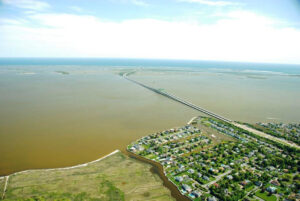 5. Do you have a favorite Pine Barrens park and why is it your favorite?

I love every undeveloped piece of land on Long Island, even some just in the early stages of recovery. Each has its own characteristics and again, it’s hard to pick out one. Some have water ponds, some have water front, some have nothing but dried uplands that some consider boring, but that provide habitat for things that live nowhere else. Some include historic uses like the cranberry bogs but which show how nature can recover in spite of our abuses. Some have almost no oaks and some are nearly all oaks. Each has its own special properties. And I love them all.

← Nature Deficit Disorder
How to Celebrate a Sustainable Holiday Season →