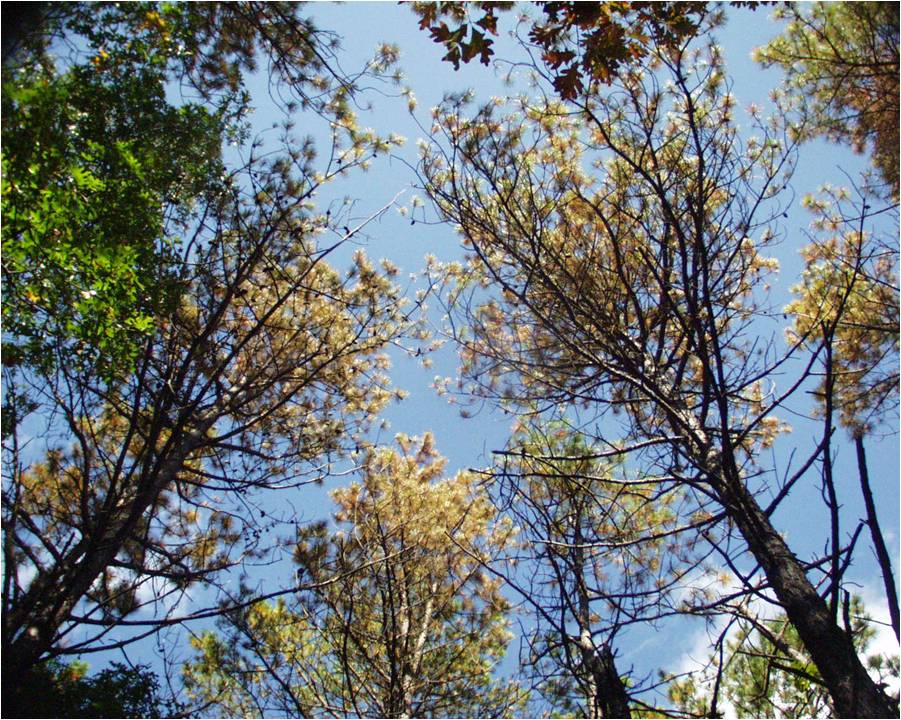 Researchers study invasive species to determine the three threats they pose to the given environment. To cause environmental harm, a species will outcompete the native species either directly or indirectly. By damaging the environment, invasive species also cause economic harm. For example, if an area relies on the income earned from outdoor recreational activities, a damaged environment may deter tourists from visiting, thus decreasing profit from tourism. Lastly, an invasive species may also cause human harm by creating new diseases, or acting as a vector for existing diseases.

Long Island hosts an array of invasive and non-native species. We see these species in terrestrial, aquatic and marine habitats. The following list provides some examples of non-native invasive species that you may have come across while exploring our many parks. 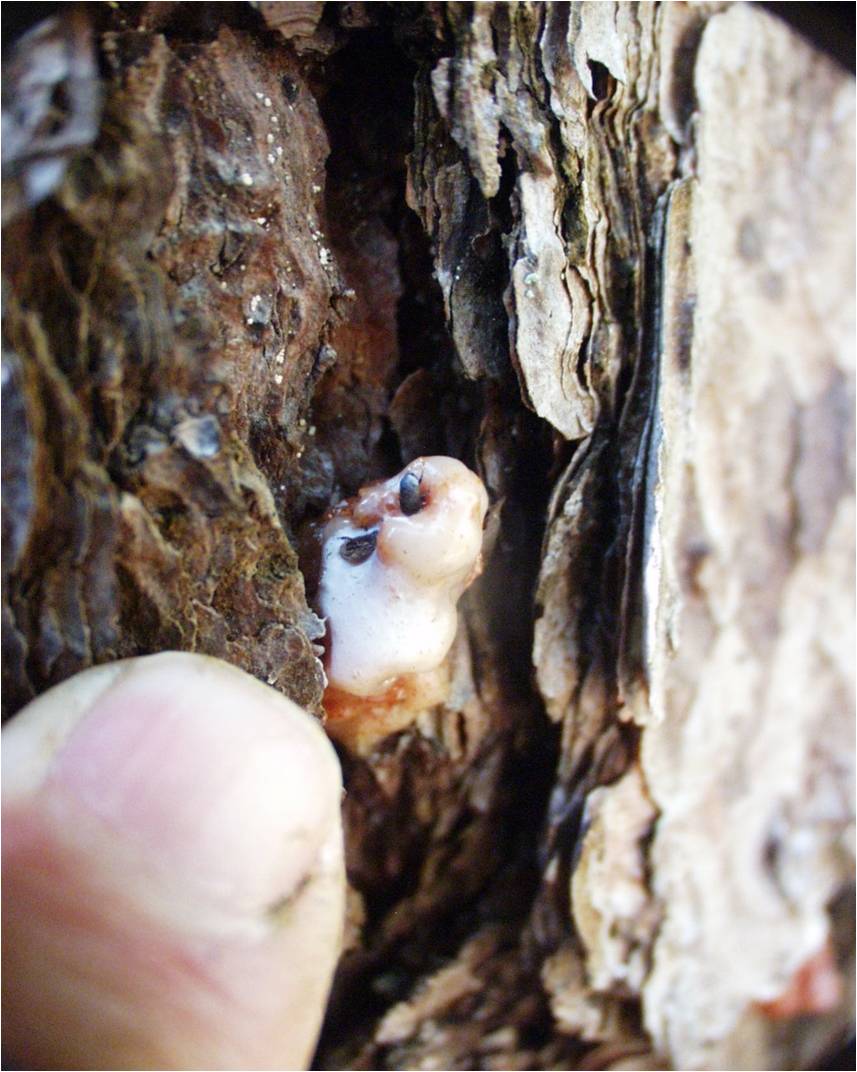 The Southern Pine Beetle (SPB) invaded Suffolk County from the southern part of the US and this tiny pest has spread widely throughout the Long Island Pine Barrens. SPB burrow themselves into trees like Pitch Pines and introduce a deadly blue-stain fungus, and by doing so, they stop essential nutrient flow which can kill the tree in as little as 2 months. The New York State Department of Environmental Conservation (NYSDEC) composed a Southern Pine Beetle Management Plan that aims to monitor the SPB populations, cut down at-risk trees to slow infestation, and restore infected land. 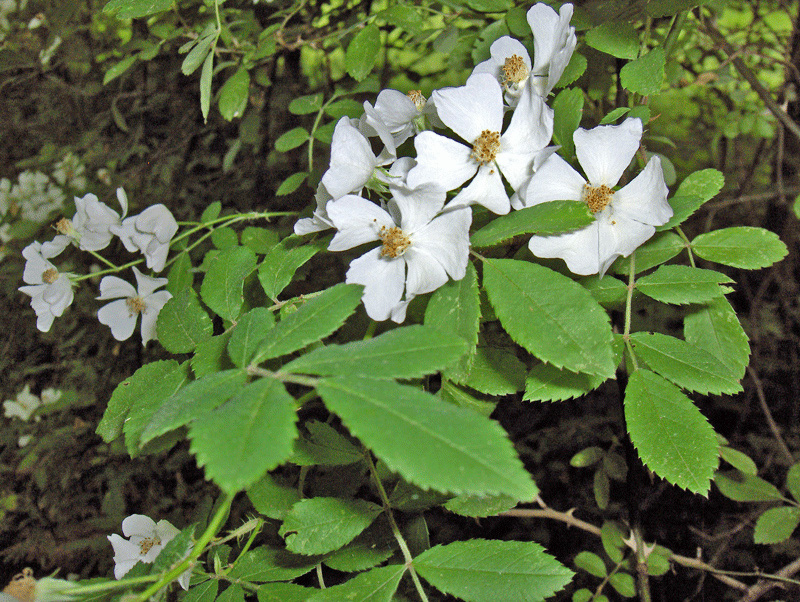 This plant species made its way to the US from Japan in the late 1800s. Multiflora Rose has a high seed germination thus increasing their chance of outcompeting native plant species. Efforts to slow the spread of this invasive species include removal of seeds, use of herbicides, and recent studies await approval to release European Rose Chalcid wasps that would utilize the multiflora rose seeds as a place to store their larvae. 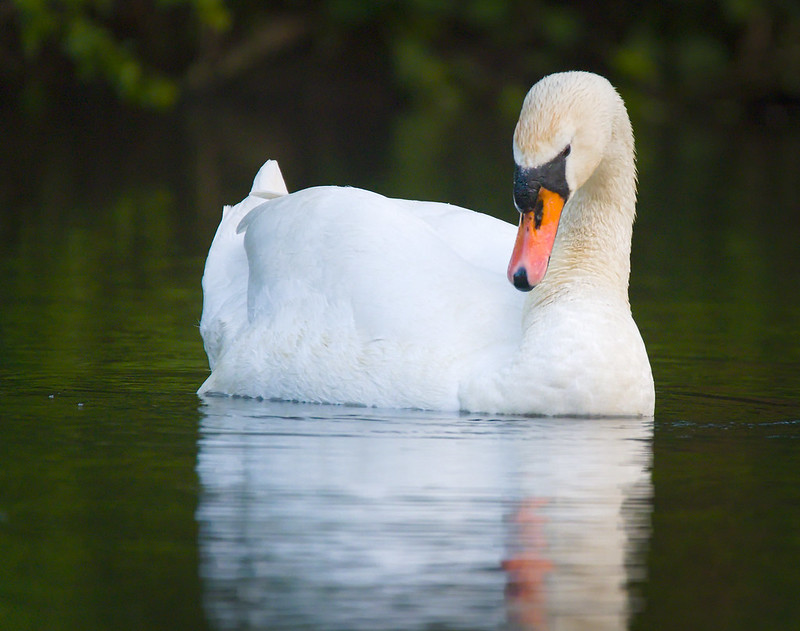 Mute swans made their way to the Northeast coast of America through captivity. When they escaped into the wild, they soon became classified as an invasive species as they often overconsume aquatic vegetation and aggressively attack the native waterfowl. The NYSDEC established regulations to control the mute swan population growth by prohibiting the sale, transportation, or introduction of new mute swans in New York.