Saving Our Trees, Saves Our Water 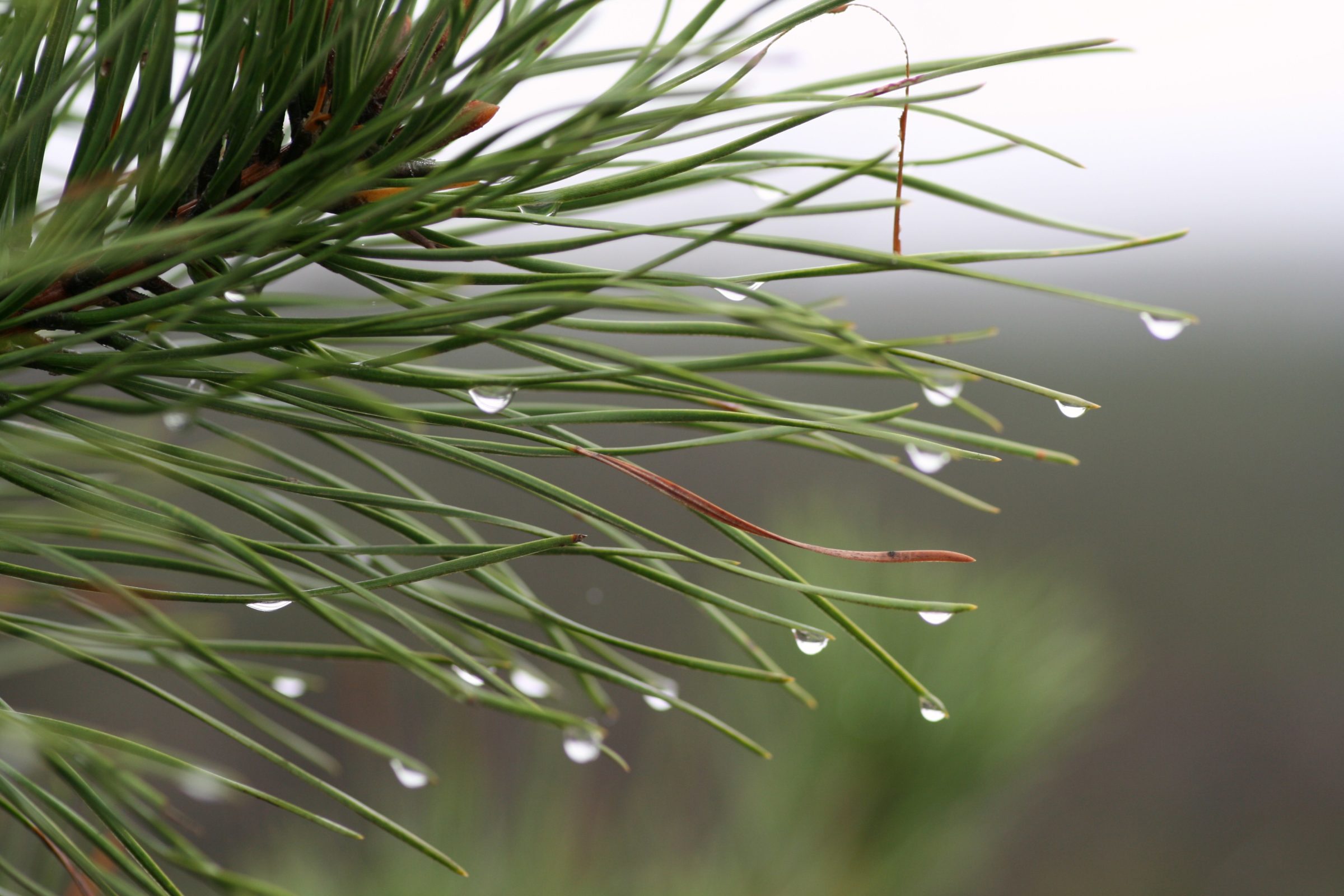 The Act’s legislative declaration is as follows:

“The legislature hereby declares it to be in the public interest to protect and manage the Pine Barrens-Peconic Bay system, in the county of Suffolk, by establishing a Long Island Pine Barrens maritime reserve.”

Well then, what does the preservation of acres of trees have to do with water? The Act’s formal name reflects the Pine Barrens’ important role in protecting our ground and surface waters.

All Long Island’s drinking water comes from a series of underground aquifers. This led the federal Environmental Protection Agency to designate our aquifer system as the nation’s first Sole Source Aquifer, requiring special protection. The quality of our drinking water depends, therefore, on how Long Island’s land is used. The more land is used for homes, lawns, agriculture, business and industry, the greater the contamination of our aquifers. 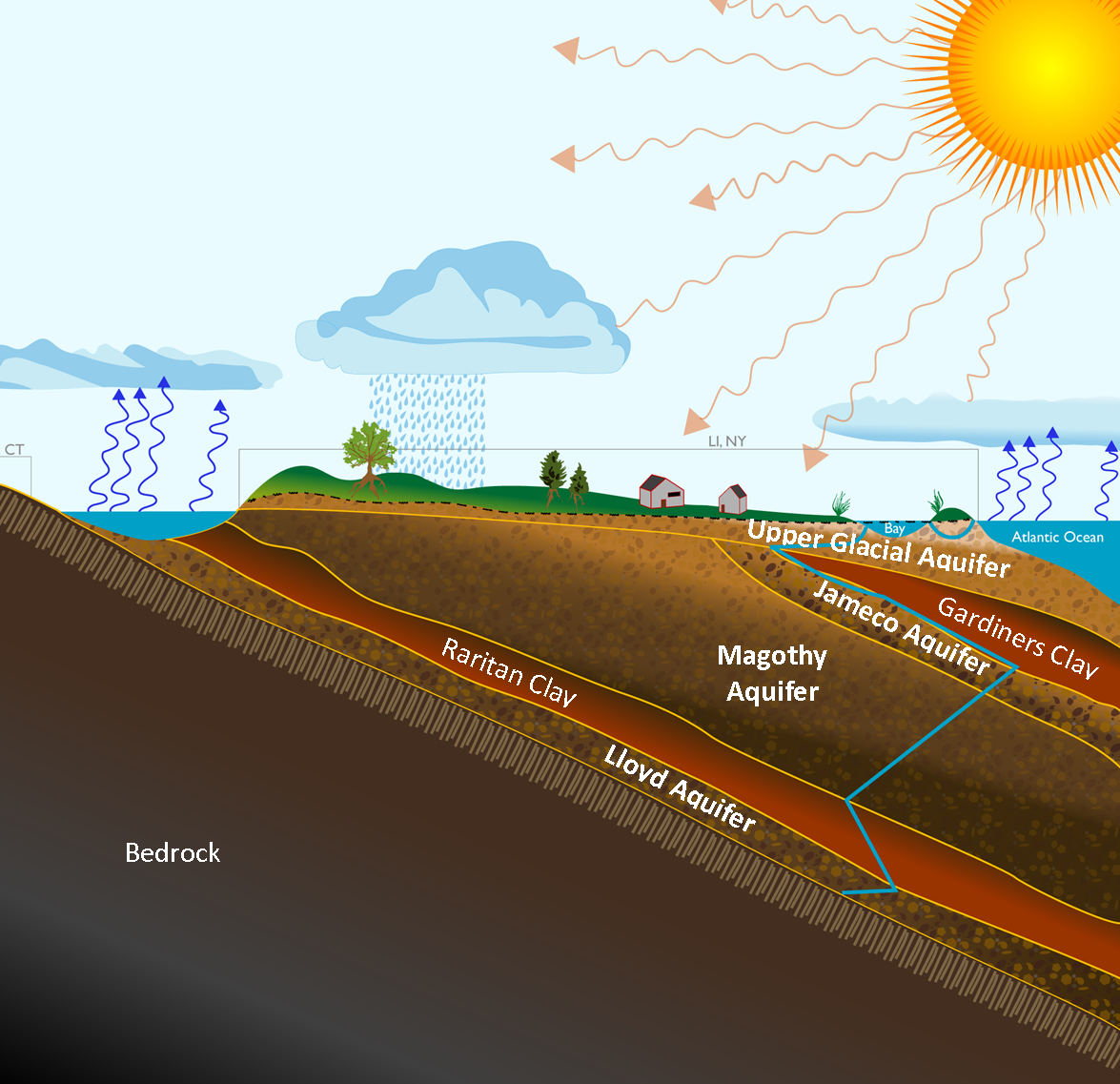 Long Island’s aquifer system is not static – they slowly flow from high ground to low, are recharged by rainfall, and they supply the majority of fresh water entering our streams, lakes and bays. The Pine Barrens contain portions of the watersheds of two major rivers – the Carmans and the Peconic. The region also interfaces with the Peconic Estuary and the South Shore Estuary Reserve.

Outside the Pine Barrens, water pollution is rampant. Nitrogen pollution from wastewater and fertilizer use on lawns and farms is entering our aquifers and eventually, flows into our bays, rivers, lakes and streams. There, the nitrogen pollution fuels the growth of harmful algae blooms, which are devastating our marine ecosystems and our economy.

Saving the Long Island Pine Barrens protected the habitat of thousands of plant and animal species, many of which are rare and endangered. It also gave us humans an untouched natural place to enjoy and explore. However, perhaps the most important feature of all, protecting the Pine Barrens was vital to protecting our water quality. It’s also why we must work to save what open space is left!