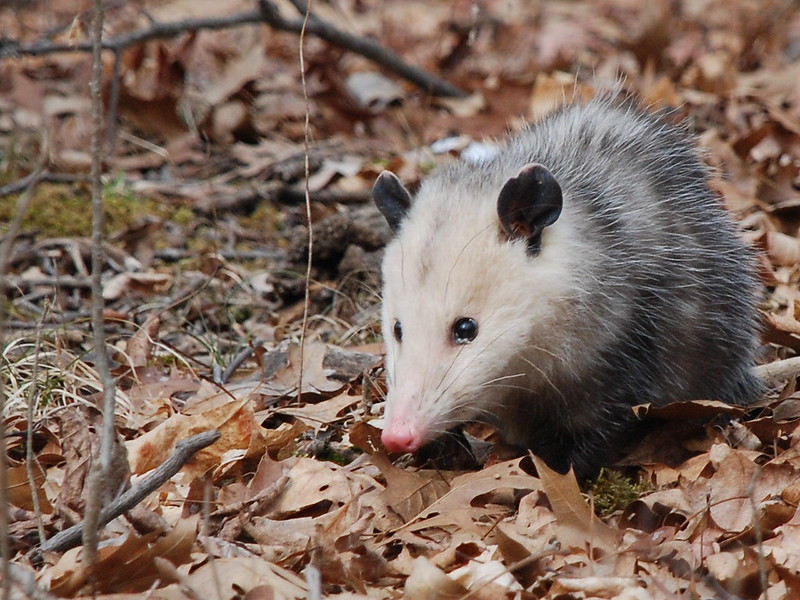 Virginia Opossums (Didelphis virginiana) or commonly known as opossums, regularly visit many of our backyards throughout the year. Uniquely, opossums are the only marsupial that inhabits the United States. Marsupials are a type of mammal that birth their offspring before they fully develop. The young offspring then stay in their mothers pouch until they become mature. Oftentimes people will think of a kangaroo or koala when they think of a marsupial, but opossums raise their young the same way! Unlike their Australian relatives, opossums have earned a bad rep due to their creepy outward appearance. Many people view opossums as harmful, dirty, rat-like animals, but this couldn’t be further from the truth. Not only do they assist in important ecological functions, but they live an extremely clean lifestyle and can greatly benefit our yards. 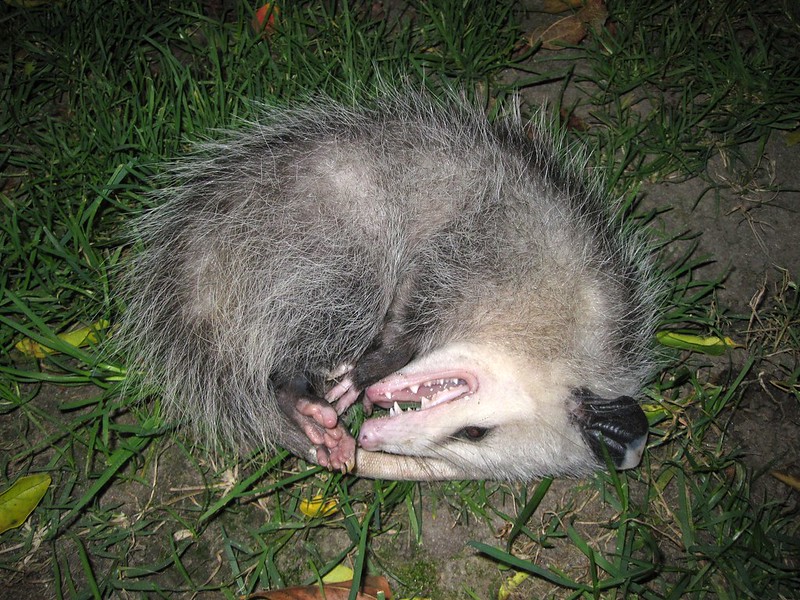 Opossums often are quickly judged for their ‘unpleasant’ appearance, some may say. While I agree when opossums play dead they tend to look creepy or even scary, but when they aimlessly hobble around, you can’t help but to adore them. Virginia Opossums typically display long thick bodies with tiny legs, red-brown body fur with white fur on their faces, and long hairless tails and ears (some tails can even appear as long as the body of the opossum!). To differentiate the male and female opossums, you’ll usually find males have longer bodies than most female opossums. During the breeding season (anywhere between January to September) a female opossum can expect to birth between 1-3 litters per year with an average of 15 offspring per litter. After only about a 13-day gestation period, the female will give birth and then keep the offspring in her pouch for approximately 50 days after birth. Since opossums have such a short lifespan of about 3 years, the new offspring will reach sexual maturity by the next breeding season.

If you’re still not sold on appreciating our backyard visitors, perhaps learning of the great benefits they provide can change your mind. Opossums have a very adaptable diet, which makes it so easy for them to live in urban areas, to suburban areas, to the wilderness. Their diet consists of many pests we love to hate, like rats, mice, cockroaches and most importantly ticks!  Like many mammals, opossums are a host for ticks.  However, they are extremely efficient at removing these pests through grooming and kill over 90% of those that are on their bodies.  In 2018, the Center for Disease Control and Prevention (CDC) reported 60,000 cases of tickborne illnesses in the United States alone. Especially with the large tick population on Long Island, we could use all the help we could get! Opossums almost never come down with Lyme disease (or rabies!), so they actually slow the spread of these illnesses rather than spread them. If that wasn’t enough, opossums are immune to venom in venomous snakes and can even prey on these snakes, thus protecting us from a possible snake bite incident. 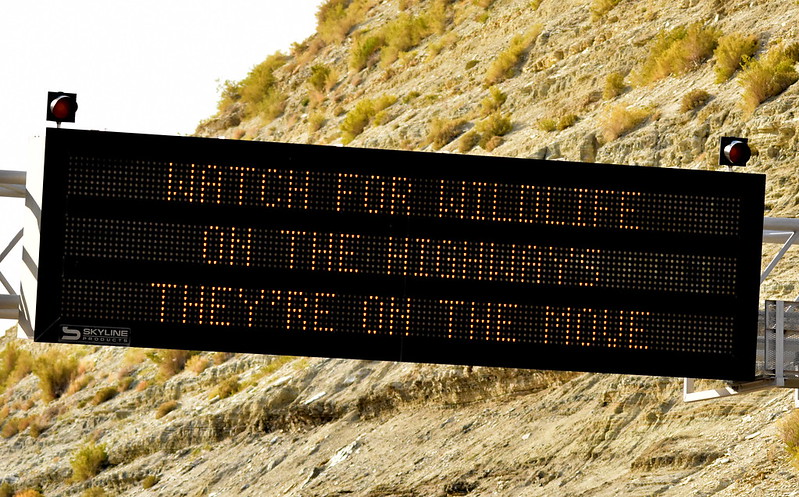 With all the benefits brought by opossums, it’s important to do what we can to protect these animals. The overall population of opossums in North America is on the rise, but we must actively try to keep it that way. Since opossums keep our yards free of pests, we owe it to them to protect them from unnecessary dangers. Some threats to opossums include habitat fragmentation, attacks from outdoor pets, and traffic. You can help your local opossum population, by driving slower at night, breaking for wildlife crossing the road, and keeping your pets indoors at night or kept on a leash. With these efforts, we can protect our local opossum populations, and in return, opossums can continue to protect our yards!