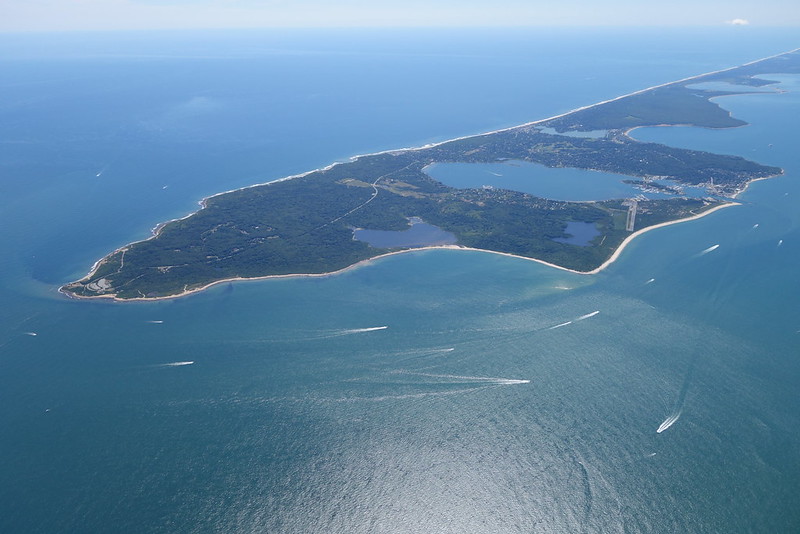 Once upon a time, many of us dismissed the idea of human-caused climate change as a miniscule issue, or some denied it altogether. We’d often hear phrases from our political leaders like “We should be focused on magnificently clean and healthy air and not distracted by the expensive hoax that is global warming!” (Donald J. Trump, 2013) or “In case we have forgotten, because we keep hearing that 2014 has been the warmest year on record…do you know what this is? It’s a snowball just from outside here. So it’s very, very cold out.” (James Inhofe, 2015). However, our global climate crisis cannot get ignored any longer. For years, we’ve seen the terrible results of global climate change in areas of intense weather like the tropics or the arctic, but now we can see evidence of climate change right here on Long Island. As Long Islanders, we can expect to face several environmental problems as we continue to pump greenhouse gases into our atmosphere. Gone are the days where we can say “let the future generation deal with it.” Long Island is in trouble and the evidence stacks up.

You may wonder what the global climate has to do with hurricane intensity, but they actually work hand-in-hand. When global atmospheric temperature rises, oceanic temperatures also rise. A hurricane forms when a weather disturbance, such as a thunderstorm, comes in contact with water of at least 80 degrees Fahrenheit. The warmer the water, the higher the intensity of the storm. Long Island witnessed the brutal Hurricane Sandy in 2012 that obliterated much of our coastline, flooded residents out of their homes, and left many without power. Hurricanes are just beginning, but with constant record-breaking temperatures, the east coast should stay prepared for more disasters like Superstorm Sandy. 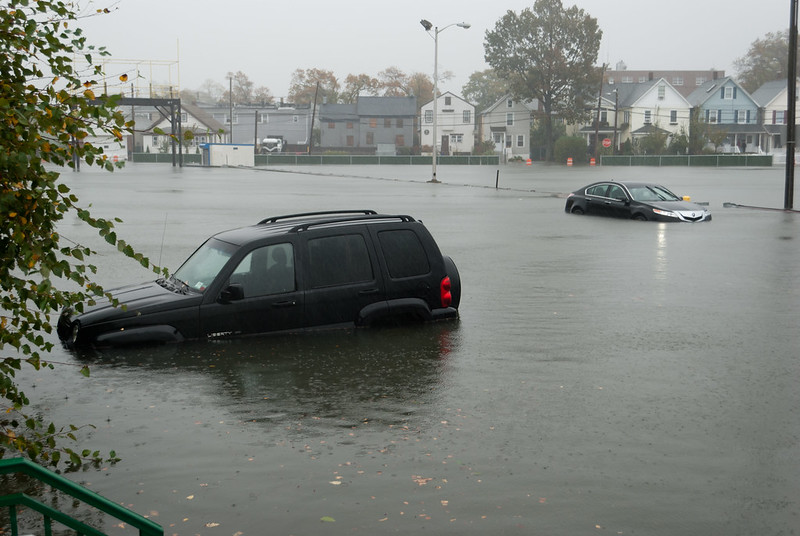 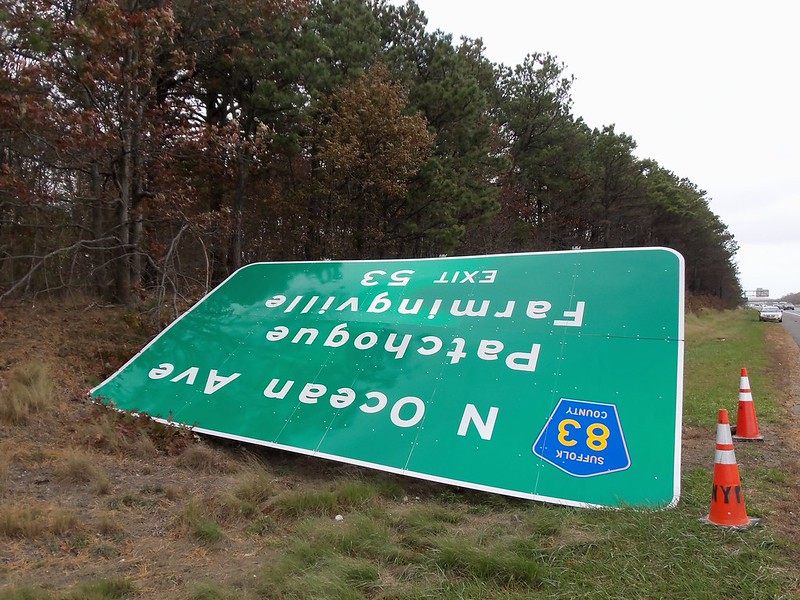 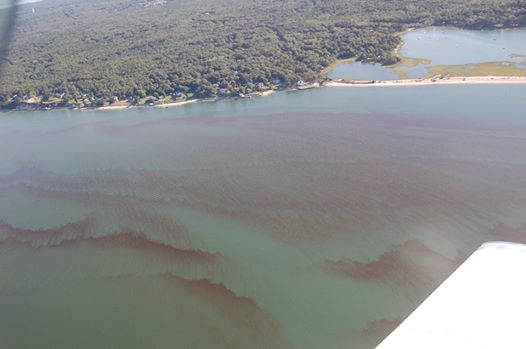 If this evidence doesn’t scare you enough to advocate for climate action, then perhaps the consistent wildfires, droughts, and northern thawing permafrost do. Climate change is no longer an issue up for debate. It is real, and we’re seeing the results right here on Long Island. We need climate action now.