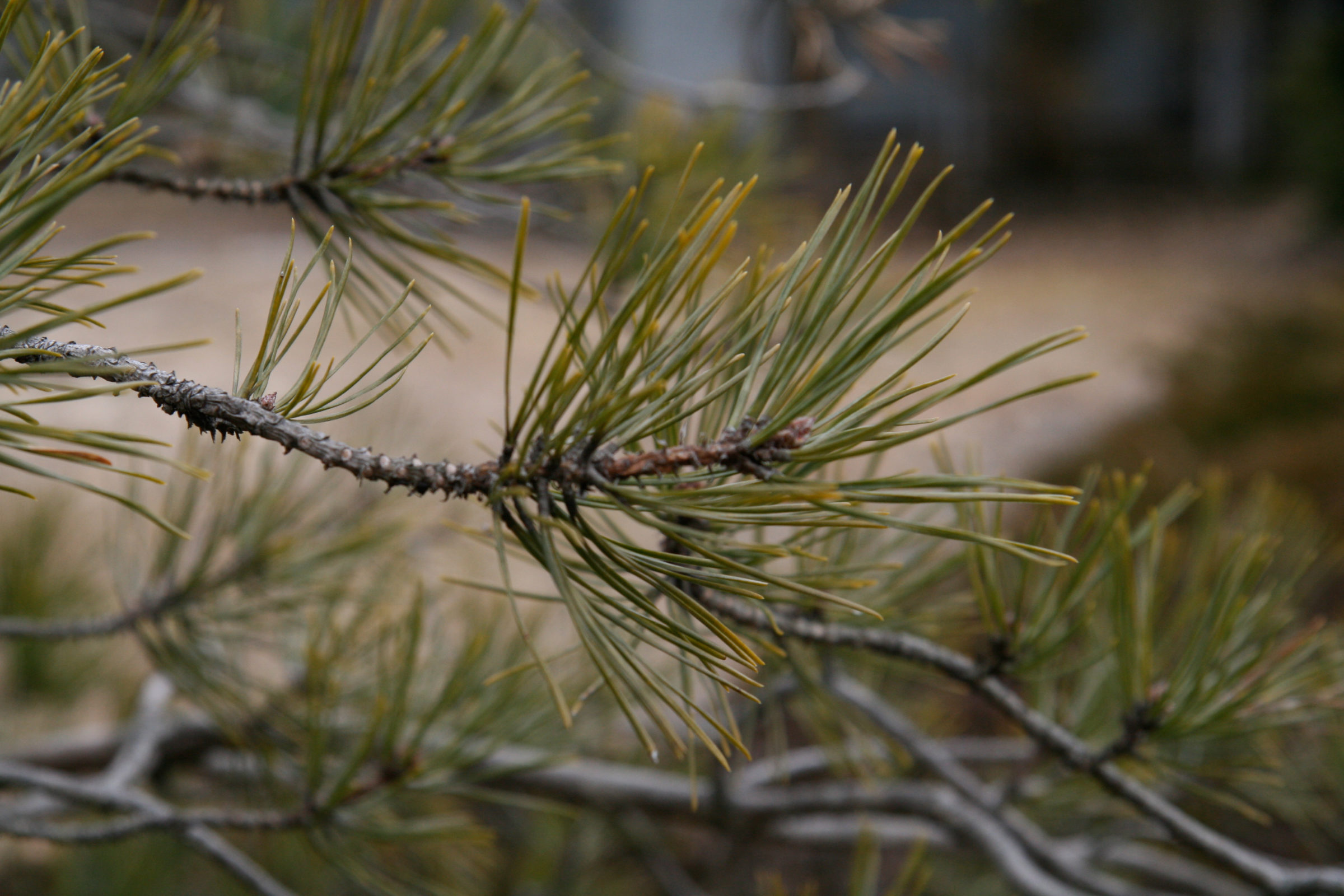 Earth Day is a time to reflect on the overarching significance of the natural world on our daily lives. Forty-nine years after the first Earth Day, people must still remind themselves that each and every day is Earth Day and a healthy and sustainable environment is a right for everyone. For the Long Island Pine Barrens, Earth Day has produced some memorable events in the past few years. While it is impossible to recap all of them, here are the top five best Earth Day moments in the Long Island Pine Barrens in recent memory: 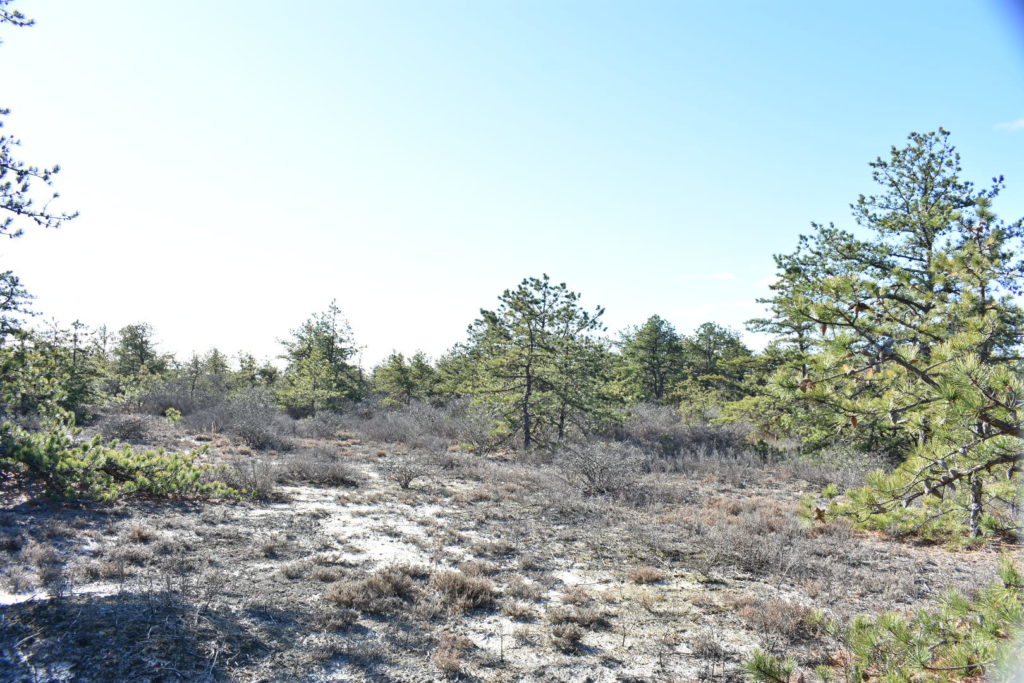 3. Save the Earth Contest, 2005 –  The Long Island Pine Barrens is not owned by anyone generation. It will inherited by future generations and, while those of us today must protect it, future generations must develop a conservation ethic. This was the logic behind the Society’s 2005 “Save the Earth” essay writing and poster contest. Partnering with the KeySpan Foundation for the 35th anniversary of Earth Day, the Pine Barrens Society invited students to develop their environmental appreciation, with  fourth and fifth graders invited to create posters and seventh and eighth graders asked to write essays based on the prompt “Name one of today’s greatest environmental challenges and what can be done about it?” The contest produced dozens of great projects and ideas from young environmental leaders, which were showcased during an Earth Day ceremony with legislators and environmental leaders. While the students who participated in the event are now in their middle and late twenties, it is clear that this contest helped to produce a conservation ethic in each participating student and created lifelong memories.

5. Long Island Clean Water Seminar, 2018 – Long Island’s water quality crisis has been described as the region’s greatest challenge. In 2017, the Pine Barrens Society called for a “Clean Water Moonshot” in which a collective effort would be undertaken to reverse the trend of declining water quality. In 2018, with the 25th anniversary of the Pine Barrens Protection Act, which protected the ecosystem overlying the purest drinking water on Long Island, the Society was proud to participate in a “Clean Water seminar”. Hosted by the Unitarian Universalist Fellowship of Huntington, the seminar featured the Pine Barrens Society, The Nature Conservancy and Stony Brook University, all prominent members and founders of the Long Island Clean Water Partnership, as well as New York Assemblyman Steven Englebright. The event served as a great reminder of the collaboration between all levels of government, and all different organizations needed to overcome Long Island’s water crisis. 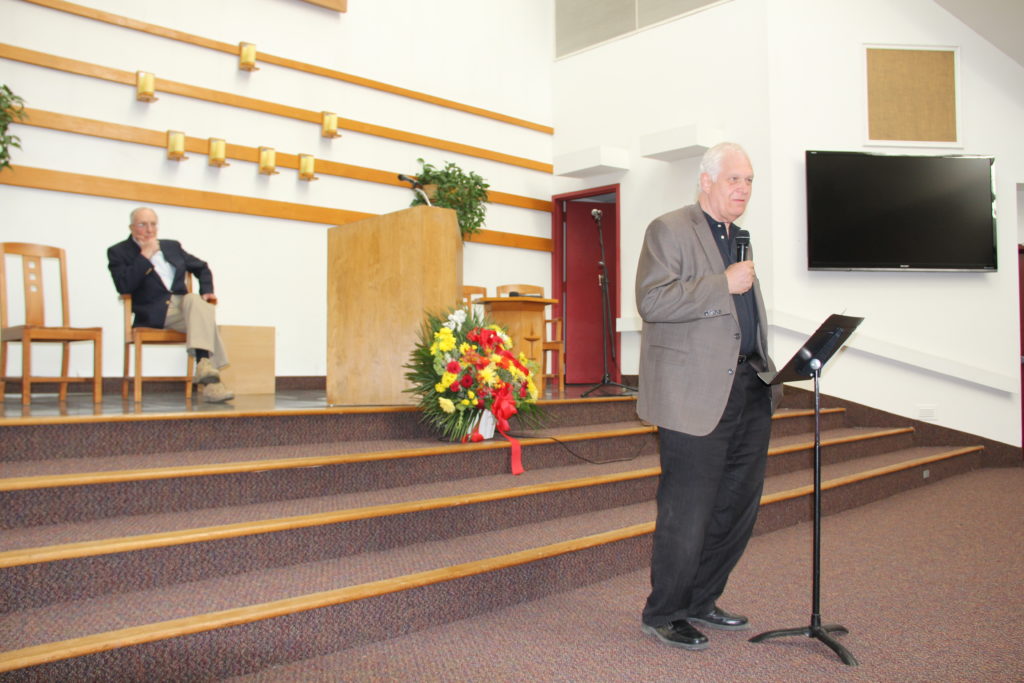 Today, on Earth Day, Long Islanders should reaffirm their commitment to conserving the environment. Through this effort, the Long Island Pine Barrens will continue to have countless Earth Day memories for years into the future.