Spring in the Pine Barrens 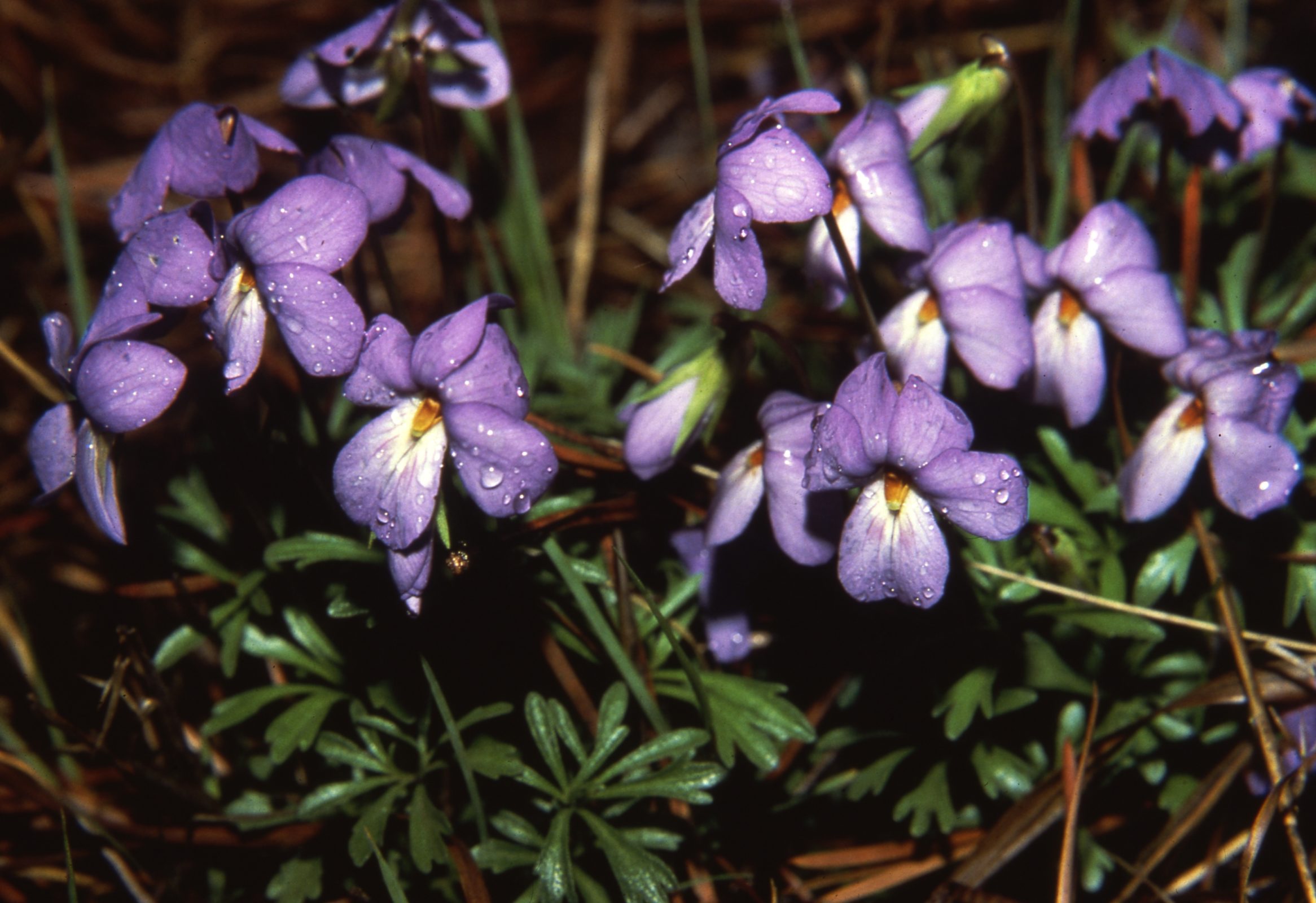 The natural world that surrounds us offers thousands of simple pleasures – the splendor of fall foliage, the subtle fragrance of Trailing Arbutus, the tranquil song of the Wood Thrush, the uncanny rhythm of nature’s breadth and grandeur – if only we take the time to stop, listen, and reflect. For me, enjoying nature’s pleasures is a natural and harmonious choice and there is no better time to slow down and take in all that the natural world has to offer than the onset of spring in our Pine Barrens.

Spring for me doesn’t simply arrive (as it officially will this year when the clock strikes 1:48 AM on March 20th), with one single event, but rather with a series of events like the first soaking rains of the New Year. This year that occurred in January and with them came the first sign that spring was in the air, the emergence of Tiger Salamanders. Those who have ever trekked-out into the night in search of these mysterious denizens know full well the feeling of renewed spirits that comes over you when you watch as the spatula-tailed males court females by conducting what could best be described as a water ballet. Tigers are not the only mole salamander to go through such elaborate courtship rituals; in fact, two other of Long Island’s four mole salamander species (the Spotted and Blue-spotted) have similar breeding habits. Yet it is the Tiger that makes its emergence first, often before the ice has melted from their breeding ponds and often before any of us is really thinking about the onset of spring.

On many of these journey’s I have often encountered another sure sign that spring is on its way, the territorial calling of our largest resident owl, the Great Horned. Like Tiger Salamanders, Great Horned Owls begin breeding early in the season, often setting up territories in early January and incubating eggs by mid-February throughout not only our Pine Barrens but in mixed deciduous forests as well. Just last week I happened upon a female as she sat hunkered down in an old gray squirrels nest almost certainly incubating this year’s clutch of eggs. She is actually somewhat late I thought to myself as she leered intently at me.

As we move through March, another delightful sign that spring is indeed in the air in our Pine Barrens is the arrival of Pine Warblers. One of a good number of Warbler species that calls the Pine Barrens home, the Pine is first to arrive from it’s wintering grounds in the southern United States. For me their subtle trill can warm even the chilliest March morning as they search the tops of Pitch Pines looking for winter moths to feed upon.

A walk through the Pine Barrens in spring also brings with it numerous wildflowers that if you do not get out early to see will be gone until next year. Although not considered true ephemerals (species that capitalize on early spring sunlight by blooming in profusion, setting seed and dieing back, often by mid June) species such as Bearberry, Trailing Arbutus, and Birds-foot Violet are just a few of the wildflowers that one can encounter. The first of these to bloom is Bearberry, the ubiquitous groundcover found throughout the Pine Barrens. Bearberry is actually an evergreen shrub that many people do not even realize has a flower as they begin to make their appearance in late March and early April long before most other species begin to stir. A member of the blueberry family, bearberry has a small white, bell-like flower that often is laced with delicate hues of pink. As it is one of the first flowers to appear in spring, it is often host to many of the Pine Barrens early spring species of butterflies such as the Brown Elfin and Spring Azure Blue. If you are looking to enjoy the beauty of Bearberry the coming weeks is the time to do so.

Yes, spring in the Pine Barrens truly is a time for rekindled spirits. To me, it the chorus of Spring Peepers, the first calls of Whip-poor-wills in mid-April, Eastern Bluebirds returning to nesting boxes in Calverton, and the “peenting” of American Woodcocks in the secondary fields of Connetquot River State Park. It is a cold spring shower, a gathering of Tree Swallows on a coastal plain pond, the tranquil sunset over the Manorville Hills. Spring in the Pine Barrens is like old friend. It is the renewal that I look forward too each year once we move from November into December. The Oak Brush Plains I hiked through with two good friends as a teenager, The Dwarf Pine Plains I fell in love with as a teacher during the eighties, and the vernal ponds I have spent countless hours at in during middle of night looking for signs that Tiger Salamanders have emerged once again.

It’s been arriving now for weeks if we only take the time to stop, listen, and reflect.