What a month it’s been! If you’ve been following us online, you probably know that last week we had our 45th annual Environmental Gala! Did you know that the theme of our event was our new initiative, “The Best of The Rest?” If you missed the Gala, or maybe need a refresher on what The Best of The Rest is, check out last month’s blog post by clicking here.

The name seems like it’d be a bit of a giveaway, but a lot more went into our program than just a name. After all, we weren’t just pushing our new preservation effort, we were celebrating our entire history, and everything we’ve done wince 1979! This year, like last, we highlighted our Middle School Kids Go To College program, an educational initiative that connects local 6th graders with Stony Brook University (SBU). They participate in a special lecture from Dr. Christopher Gobler on water quality and pollution. This year and last these events were held online, much like our Gala, but you can still tune in and see the efforts of our hard-working students who were able to make projects that’s put even the most caffeine-crazed SBU freshman to shame.

Working to educate the next generation is one of the most important things we do, so that even in the future, its mission will be carried on by those with a passion for protecting the environment.

But that’s not all we did at our Gala. If you managed to tune in, you would’ve seen a special panel with four of our expert board members: Suzanne Ruggles, Tom Casey, John Turner, and Jennifer Garvey. In some patio chairs settled out in the Pine Barrens itself, the four of them held a panel discussing the importance of protecting the The Best of The Rest. Each board member discussed the function and importance of these parcels with their own field of expertise, leading to a panel that might be a lot to take in at first, but it showcases additional land needed to protect in the Pine Barrens. 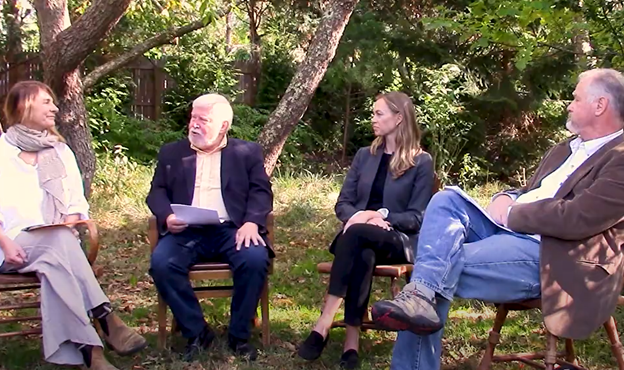 Speaking of our expert panel, regular viewers may remember John Turner and Suzanne Ruggles from our original announcement video for The Best of The Rest. In it, the two of them highlighted a number of the properties that were included in The Best of The Rest initiative, showing off the unique flora and fauna in each.

This time around, John Turner took the stage to do another presentation on the properties, highlighting again much of what he spoke about back in August, but also shedding light on topics not previously addressed. Much of his presentation remained on the fauna in each of the parcels, highlighting some of the endangered species which rely on said parcels for their habitats, and who would be most impacted by commercial developments. Beyond that, he discussed prior attempts by local governments to purchase some of the parcels for preservation, and the obstacles that ultimately stopped those attempts. 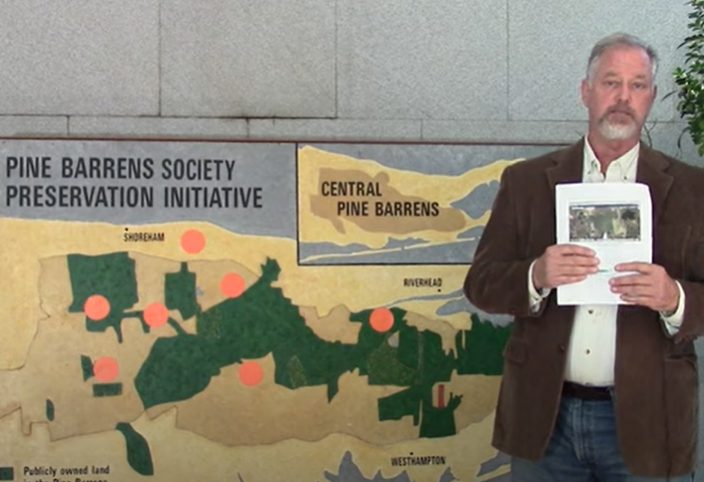 Failed attempts to preserve these parcels may be seen as a significant roadblock, but it could just as well be seen as a sign of the support that already existed for our initiative, long before we even had a name for it. Every failure and every obstacle we face in our preservation efforts is but another step toward achieving our goals.

The Best of The Rest is picking up steam, and we’re more than ready to continue pursuing our goal. We look forward to the day that we can say that the Pine Barrens in its entirety has been secured for future generations.

← What is “The Best of The Rest”?
3 Tips For a More Sustainable Thanksgiving →