What is “The Best of The Rest”? 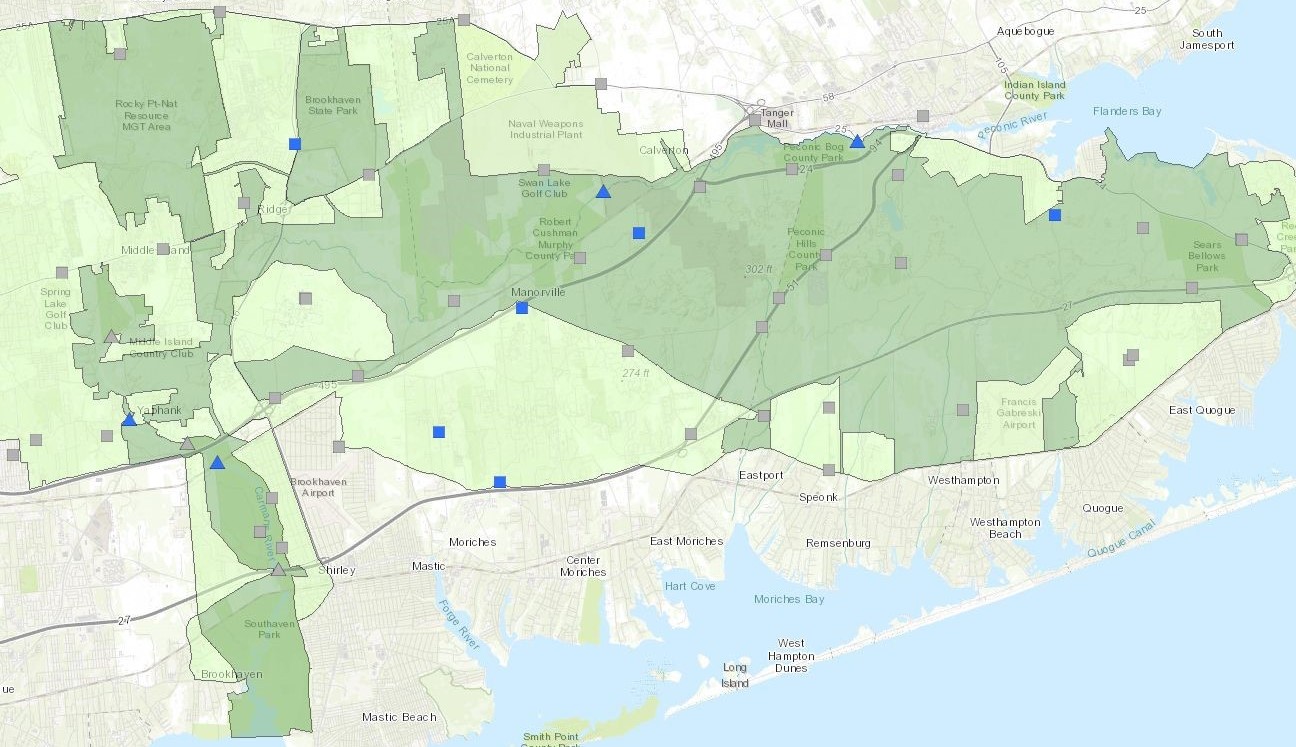 A little over a month ago, the Long Island Pine Barrens Society announced our newest initiative, The Best of The Rest. This important initiative seeks to preserve the remaining environmentally sensitive pine barrens parcels in the Core Preservation Area and Compatible Growth Area. In total these parcels make up 3,800 acres of land across Long Island! But maybe that isn’t the best explanation of what we’re doing, maybe an initiative this big deserves a little more background. 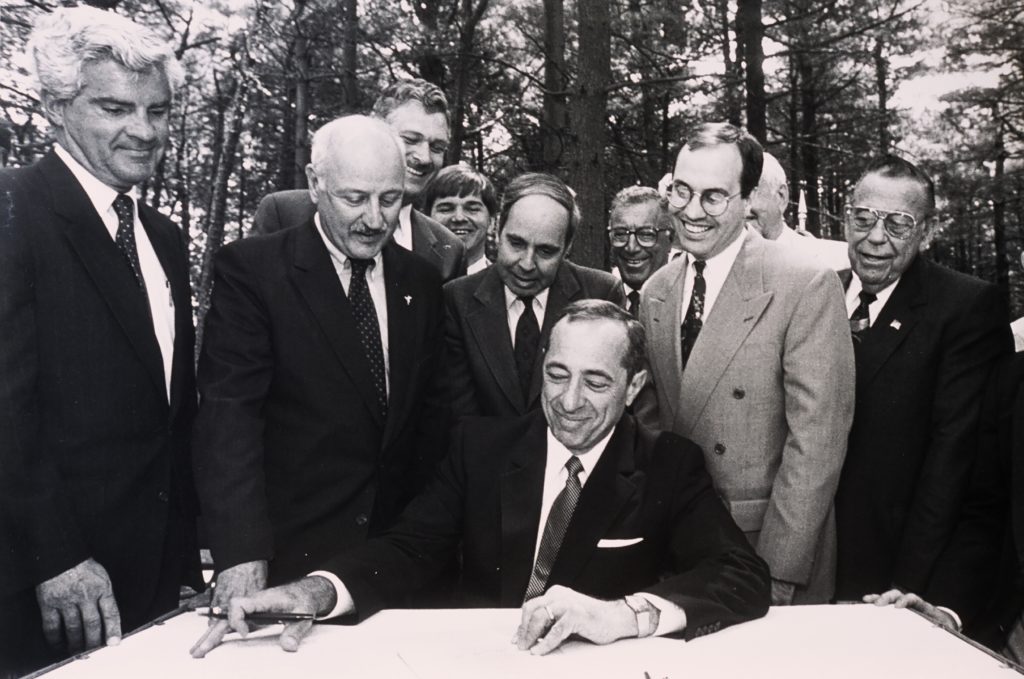 Beginning with the original Pine Barrens Protection Act, the goal of the Long Island Pine Barrens Society had always been the preservation of land and drinking water.  Also important is public education about this land. Making sure that people know that there was essentially one of the nation’s most beautiful nature preserves right in their backyard was just as important as preserving that land itself. And in 2019, the Long Island Pine Barrens Society declared victory on one of those fronts, with over 100,000 acres of land having been successfully preserved for future generations! By then, it had been a 42-year long battle to protect the Pine Barrens.

With Pine Barrens protection in place, it was important to promote opportunities for residents to appreciate the area. When the first wave of COVID-19 infections hit Long Island, the Long Island Pine Barrens Society put more focus into the recreational aspects of the Pine Barrens, and we released our family-friendly Parks Passport. 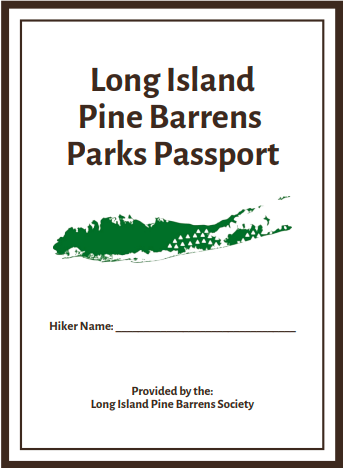 This comprehensive guide to Long Island Pine Barrens Parks compiled not only hiking trails, but lessons for families to complete together, encouraging them to venture out of the house while keeping safe in the early days of the pandemic.

At the same time, the Long Island Pine Barrens Society continued our long-standing battle with the Discovery Land Corporation over The Hills project in East Quogue, newly minted as the Lewis Road PRD. That particular fight became part of the basis for what would come next.

Enter The Best of The Rest initiative. I think by this point you have an idea of what that is, but I’ll take one more moment to explain. We at the Long Island Pine Barrens Society are pushing forward with our newest endeavor, to preserve 3,800 acres of land, the Rest, located in the Pine Barrens, the Best.

So, what about the land we’re trying to preserve? There are too many parcels to go over all of them here, but I will highlight a few of them here. If you were following our social media channels during the month of August, you probably saw us posting about three different parcels in three different townships. Those posts are still available to view as of now, but let’s go into a little more detail on some of them here.

Earlier in the blog I briefly mentioned the Lewis Road PRD, and how it came to be part of the push behind the Best of The Rest. The patch of land in East Quogue where the Discovery Land Company is seeking to develop their resort is one of the many parcels we’re seeking to preserve with The Best of The Rest. If you look through our old newsletters, in almost every single one for the last 13 or so years you’ll find a snippet about either Lewis Road or The Hills. Sometimes the blurbs would be counting a win for our preservation efforts, sometimes it’d be a win for the development. The fight with Discovery Land Corporation has been a long back and forth that’s ongoing, and as we approach some of the most decisive meetings with the Pine Barrens Commission and Town Board members, it’s more important than ever to maintain our resolve to protect that land. 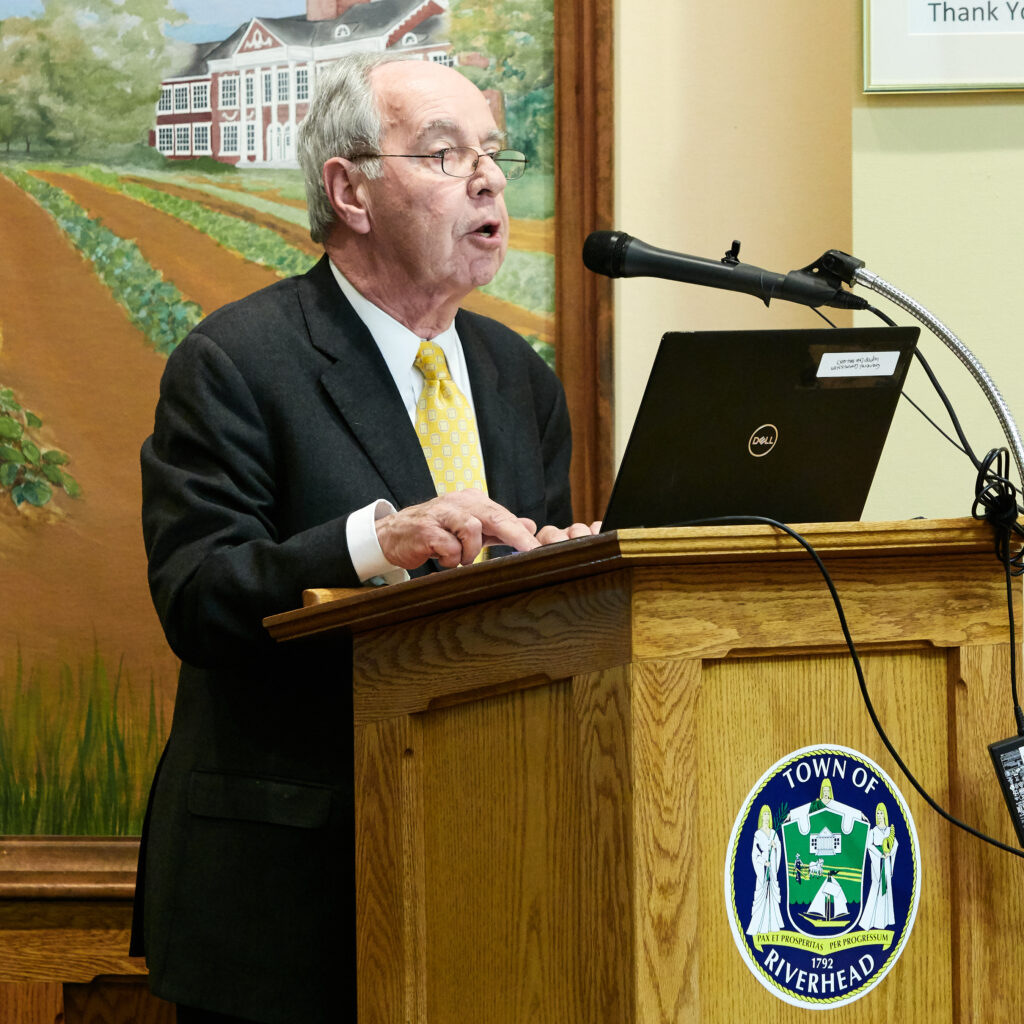 On a lighter note, during the early days of the pandemic, I mentioned that we’d created the Parks Passport, a fun way for families to venture into the Pine Barrens together and learn about Long Island’s most unique ecosystem. Not included in that family-oriented passport, for obvious reasons, was the over 125-mile long Paumanok Path, which stretches all the way from Rocky Point to Montauk Point. You could travel across just about all of Suffolk County without ever leaving public parkland on that trail! And while it’s certainly a marvel, and a must-try challenge for any serious hiking/camping enthusiasts, it’s still a very significant leap from the more casual trails around the Island.

That comes into play with some of the parcels we’re seeking to preserve in Suffolk County, including Shoreham beach and beyond. These parcels represent the final pieces in a roughly 16-mile-long jigsaw puzzle, that would create another trail, similar to the Paumanok Path. This new trail, freshly comprised of public park land, would create a single path reaching from Shoreham Beach, all the way down to Wertheim National Wildlife Refuge. Certainly not as massive as the Path, but regardless, a massive achievement, and what is bound to be a new challenge for recreational hikers looking to find something to brag about.

I’m not discussing just two parcels here; the Hills development site and 16-mile trail are made up of almost 20 individual parcels we’re looking to preserve. None of what we do at the Long Island Pine Barrens Society is simple, but all of it is important, not just for us, but those who will come after us.

To support these efforts, and to ensure that we can continue protecting Long Island’s most unique ecosystem well into the future, we’re hosting our annual environmental Gala on October 20, at 7:00PM EST this year. This time, the theme is all about the Best of The Rest initiative, and the steps we’ve taken this year to reach this point. As in recent years, we’ll be hosting our Gala online, livestreamed for all to see over Facebook and YouTube. That doesn’t mean we’re skimping on gifts for our supporters though; this year we’re offering a new “Party box” filled with specialty items all crafted right here on Long Island. Even if we can’t meet in person this year, we’d love to have you join us as we celebrate not only the past 45 years, but the future that The Best of The Rest hopes to preserve.

You can read more about The Best of The Rest here. 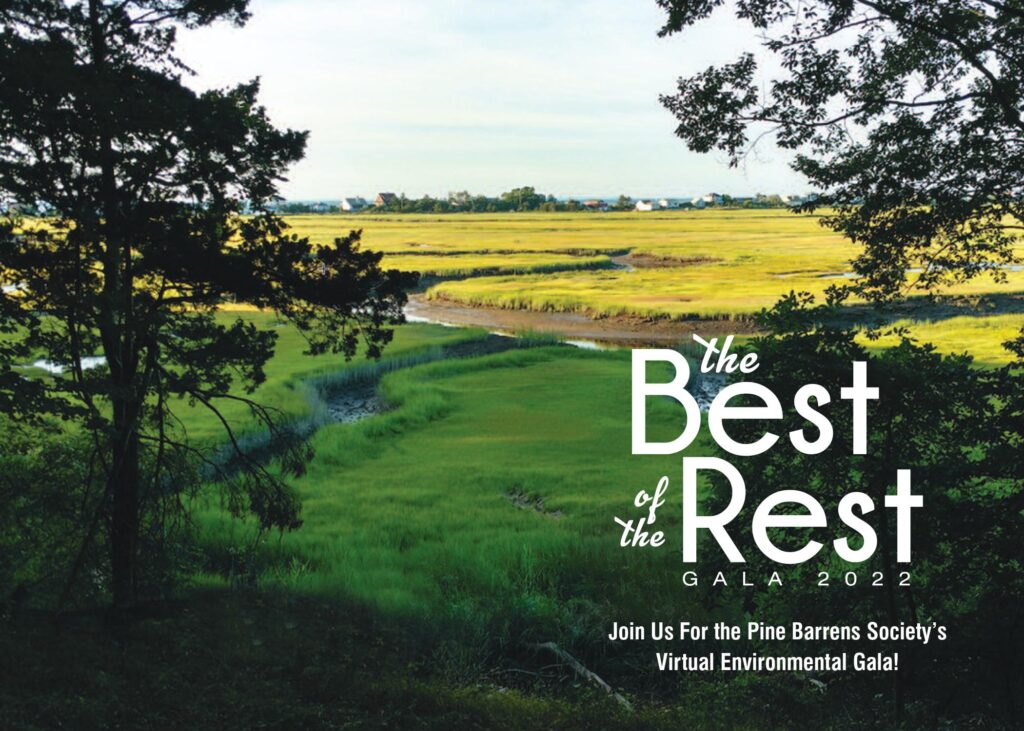 ← Protecting Yourself From Ticks