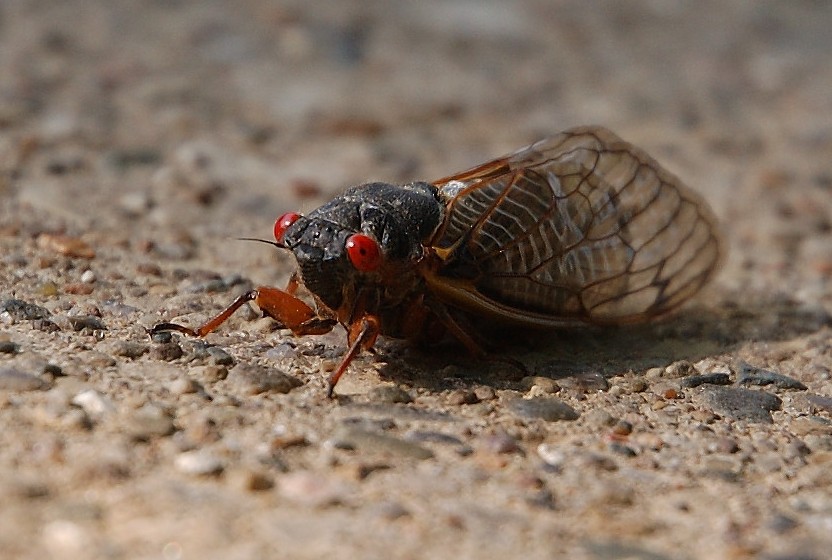 In 2004, the largest cicada population, Brood X, emerged from the ground and filled our trees. 17 years later and they’re back! But, before running away in terror when you come face to face with one of these red-eyed creatures, remember that these insects are absolutely harmless to humans. Not only that, but cicadas have a fascinating lifecycle and they deserve admiration and appreciation.

Periodical cicadas uniquely exist in the eastern part of North America (lucky us). Currently, there are 15 different rotating cicada populations that emerge either on a 13-year or 17-year cycle. Typically, we can expect to start seeing cicadas in early May, and sometimes even as early as the end of April. This year, we will see the Brood X population emerge. This group has the highest recorded cicadas numbers out of all 15 groups. Scientists predict the east coast will witness trillions of cicadas this summer. When they last emerged, Washington D.C., Maryland, Virginia, and Ohio acted as hotspots, while New Jersey and New York had smaller recorded numbers. Most likely, we’ll witness a similar pattern this year as well. 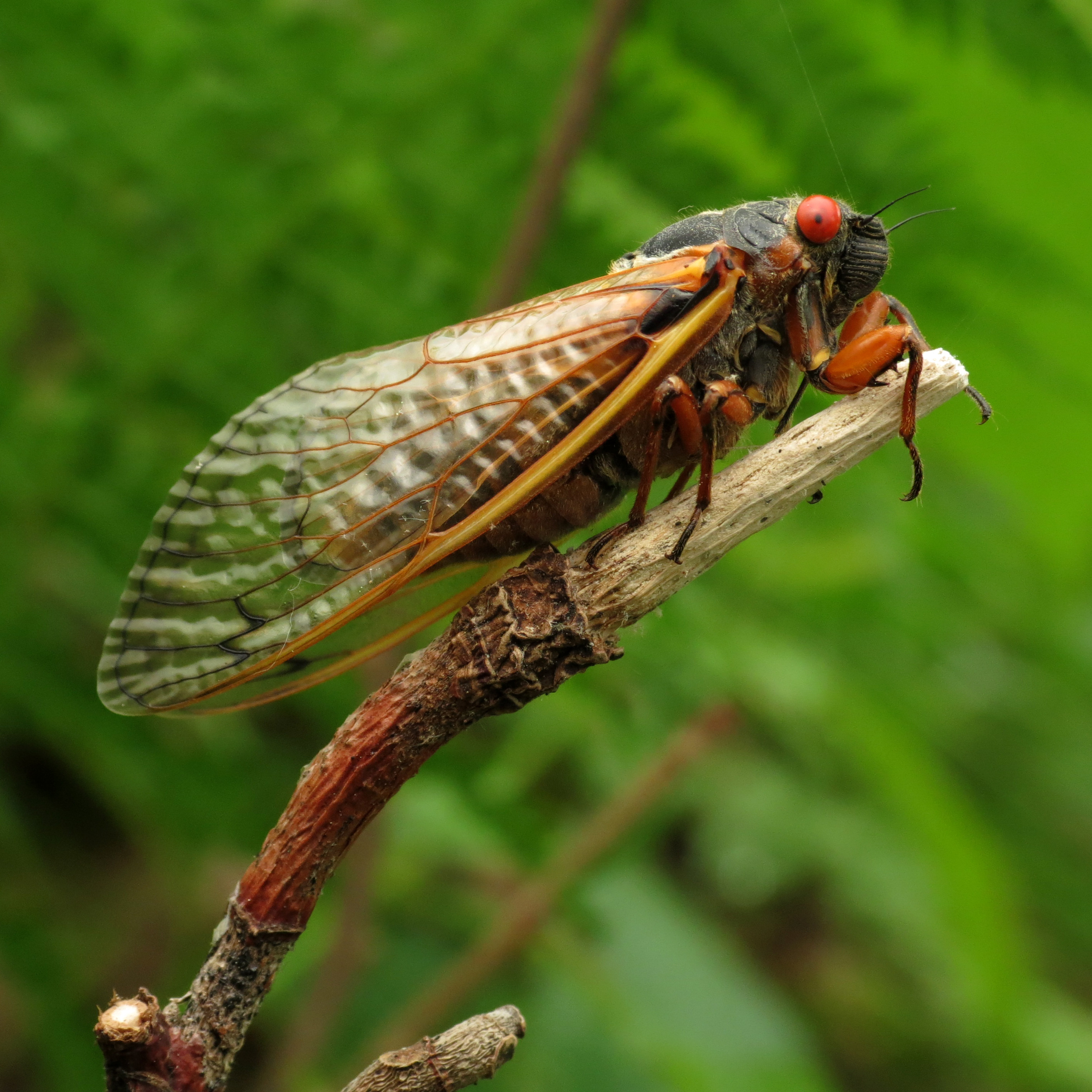 So, why is New York seeing a decline in our Brood X population?

Well, many factors can play into how populous Brood X will be on Long Island. In 2004, researchers already noticed a decline and came up with some explanations. First of all, Cicadas require wooded areas for mating and laying their eggs. Urban New York City and suburban Long Island don’t exactly make up the ideal environment to host millions of cicadas. Also with high bird populations means higher predation concerns. Lastly, out of fear that cicadas will damage gardens (which they won’t, unless you’re growing a new tree), people use pesticides to keep cicadas away.

Aside from their creepy appearance, you have no reason to fear cicadas this summer. Learning about these bugs will make it even easier to enjoy their presence. Cicadas spend 17 years living in the soil, and collecting nutrients from roots and tree sap. After many years, they finally emerge for only a few weeks. Once they emerge the mating process begins. That awful screeching noise, we all know, acts as a mating call. When it comes time for the females to lay their eggs, the adult cicadas will pass on, and the deposited eggs will soon hatch. Once hatched, the offspring will make their way to the soil for the next 17 years. 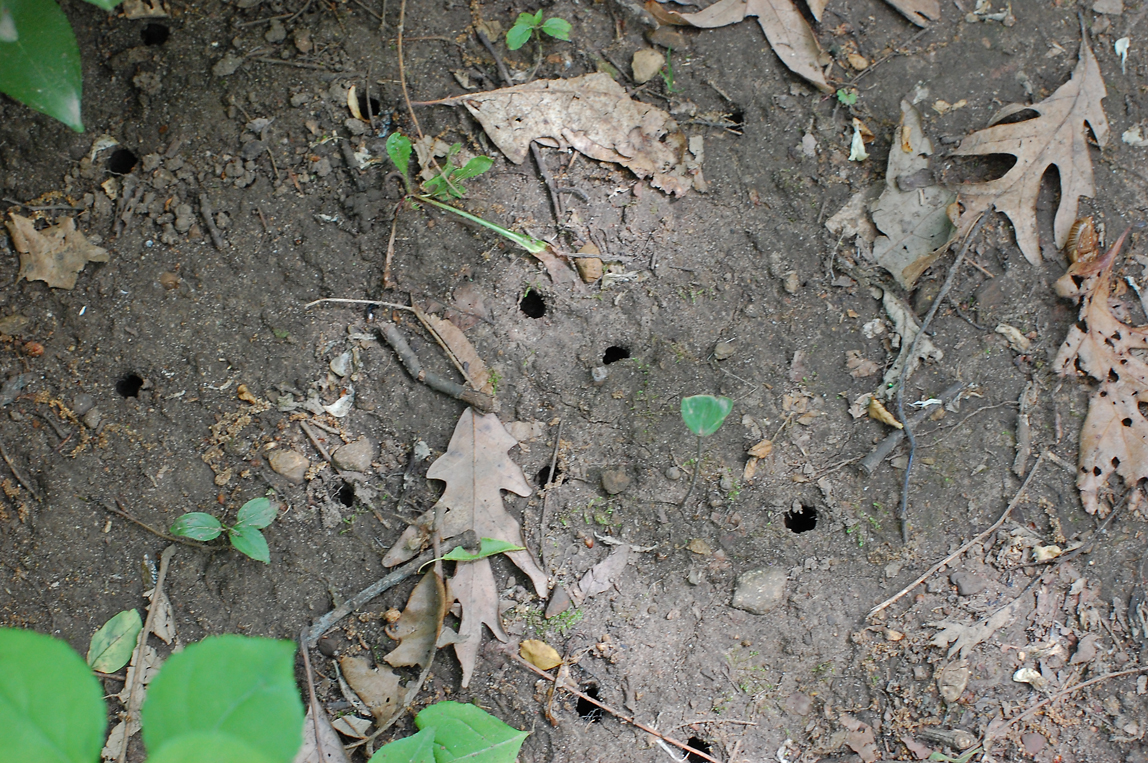 Within the next few weeks, we can expect to see and hear our new visitors. Perhaps you even recall Brood X’s last emergence in 2004. While at the time, I was young enough to only care for the sound of an ice cream truck, I still look forward to experiencing Brood X cicadas again. After learning about their great ecological impacts and gaining a new outlook on their lifecycle, listening to their screeching doesn’t seem so bad after all!