Spooky Creatures in the Pine Barrens 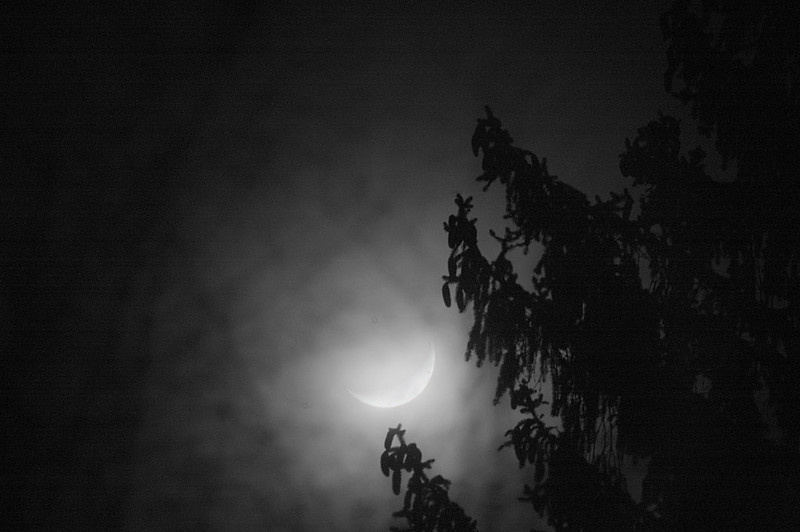 Spooky Creatures in the Pine Barrens

If you’re like me, you look forward to the Fall all year. The temperature finally drops, you can find pumpkin spice treats everywhere, and the best part…Halloween! By now, porches and lawns are decorated with fake spider webs, bats or other “scary” critters. Many of these typical scary Halloween critters are actually not scary at all! In fact, many of these creatures inhabit the Pine Barrens. In fact, they carry out vital functions to maintain a healthy ecosystem! Once you get to know these spooky creatures, you’ll look at them in a different light. 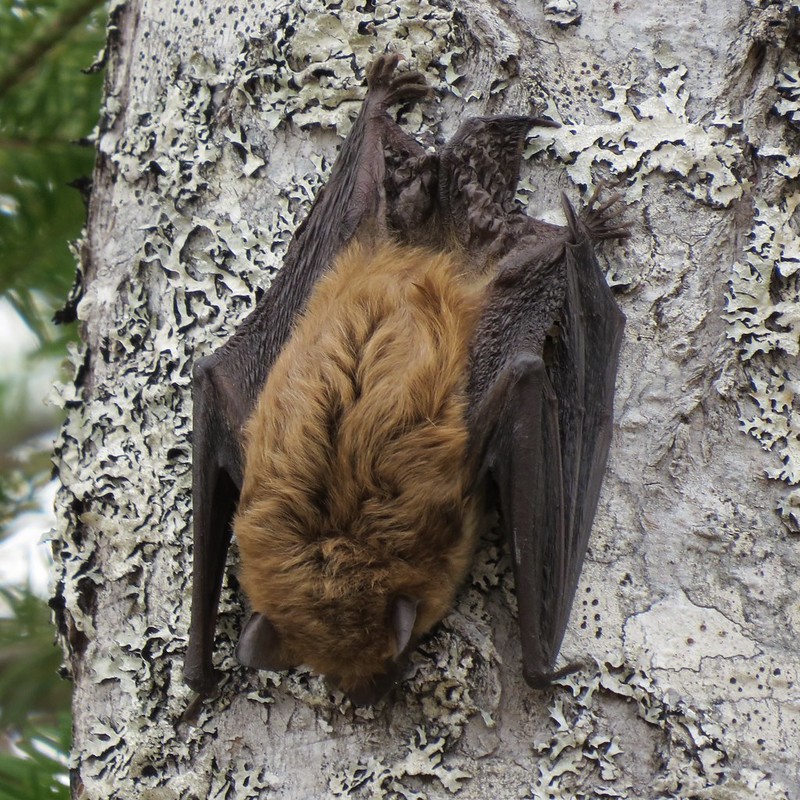 Arguably one of the most well known symbols of Halloween is a bat. Often associated with vampires, bats gained the unfortunate reputation of being a blood-sucking monster. According to a study conducted by Brookhaven National Lab, Big Brown bats are the dominant bat species on Long Island. These bats mostly feed on pests like beetles, moths and, best of all, mosquitoes (the real blood-sucking monsters!).

Another creepy creature that not only represents Halloween, but is a worst fear for many is a spider. The list of spider species found on Long Island goes on and on. However, it only felt right to hone in on the physically largest native spider species. If you’ve ever had the pleasure to host a black and yellow garden spider in your yard, you’ll know how massive and beautiful its webs can become. (Although it’s all fun and games until you accidentally run through one.) These circular webs act as traps for flying insects. The spider will usually hang from a web until the vibration of successful trapping signals the spider that dinner is ready. 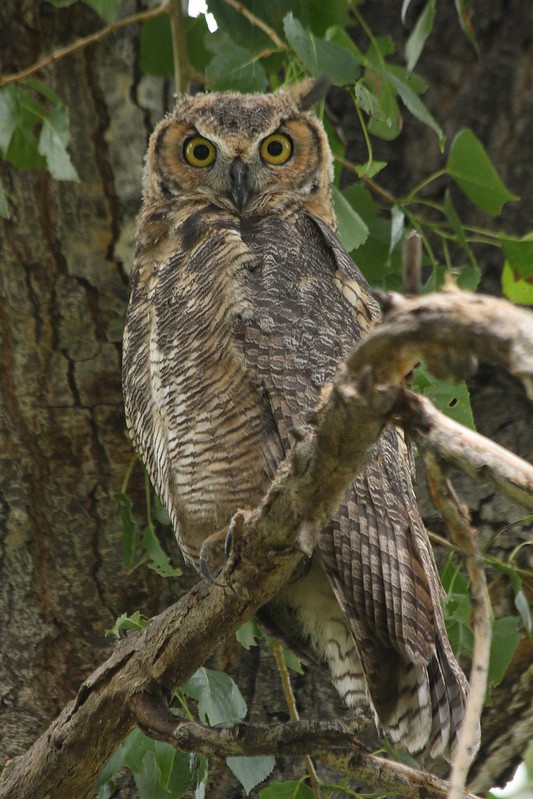 This next spooky critter can give someone the creeps just by making eye contact. Great Horned owls live in many areas across the country, including Long Island. Their intimidating appearance, along with their stealth and precision makes them a top predator. In fact they’re so powerful that they sometimes even harm smaller endangered birds. Their impact on other bird populations is the scariest thing about them…at least from a human standpoint.

Hopefully these creatures haven’t given you too much of a spook. Maybe you’ll even take on the challenge of spotting one in nature! In the past we’ve even covered more spooky sights to look out for in our Pine Barrens! So, start your exploration and have a very fun Halloween season!

← Where are all the Fireflies?
Resolutions to Start in 2022 →