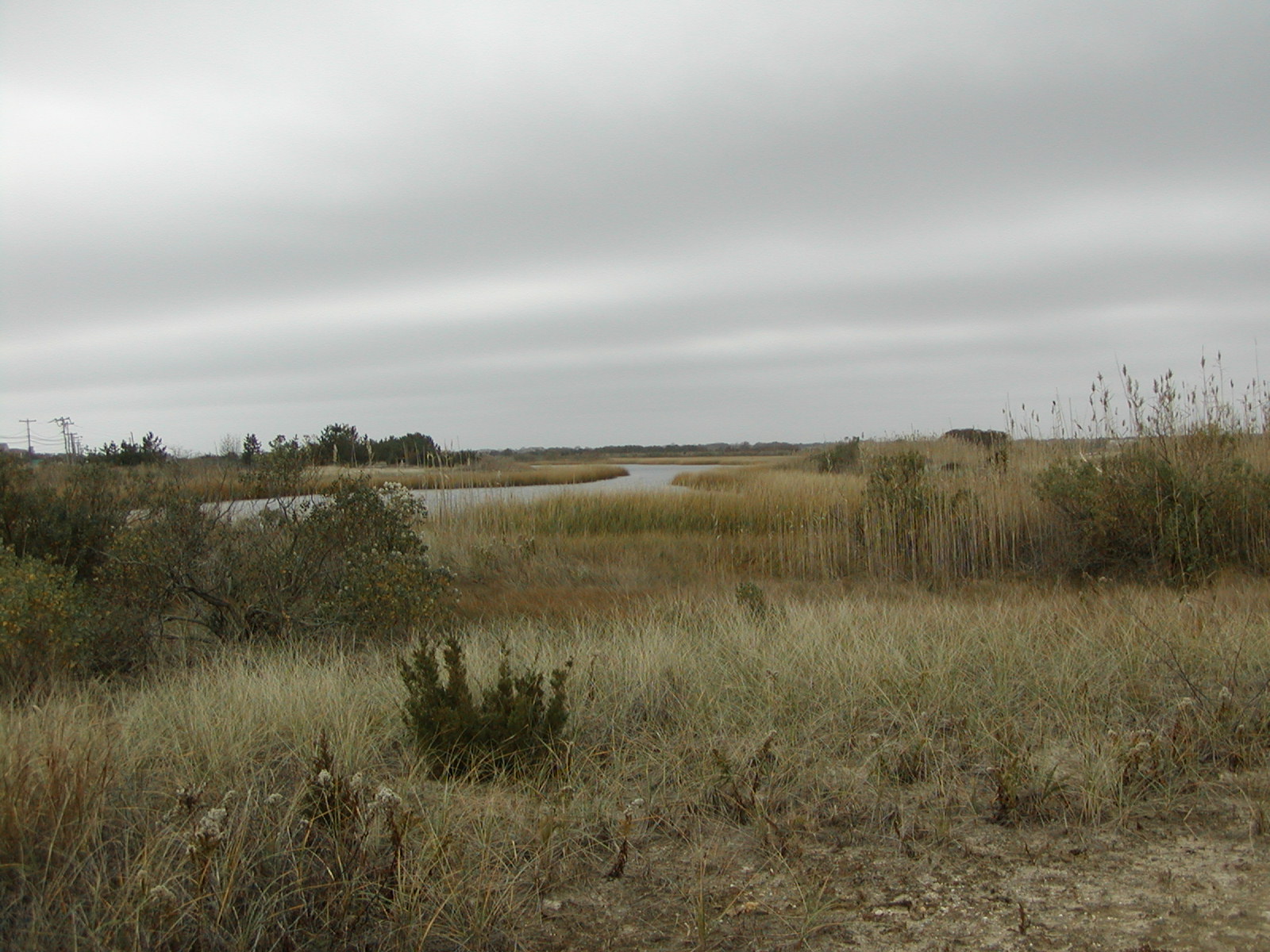 By Patricia Pelkowski, The Nature Conservancy

In broadest outline, Long Island’s natural communities historically consisted of two bands of hardwood forest (a broad band covering the Harbor Hill and Ronkonkoma moraines in the northern portions of the island, and a narrower band along much of the south shore) bordering grasslands in Nassau and western Suffolk counties and pine barrens further east. While all of these habitats were significantly impacted by rapid development following World War II, none were hit harder than Long Island’s grasslands.

Before they were lost to development, two distinct grasslands were prominent features of Long Island’s natural landscape. The Hempstead Plains, at one time the largest prairie east of the Mississippi River, covered over 60,000 acres (nearly 100 square miles) of central Nassau County, stretching from the Queens border to modern day Plainview. Today, less than 100 acres of this prairie ecosystem remain, scattered among several small parcels in the vicinity of Nassau Coliseum and Eisenhower Park. At its eastern border the Hempstead Plains merged into the Oak-Brush Plains, a transition zone in which prairie grasses intermingled with islands of pitch pine and scrub oak, the dominant trees of the more easterly pine barrens. Naturalists estimate that 95 percent of the Oak Brush Plains, which at one time reached eastward nearly to the Connetquot River, have been lost. Sizeable remnants of this habitat can only be found at the Edgewood Oak-Brush Plains Preserve and the nearby Pilgrim State Hospital. Loss of these grasslands contributed to the extinctions of birds such as the Heath Hen and Eskimo Curlew, as well as local extirpations of numerous other plant and animal species.

Interestingly, the soils underlying these former grasslands are very similar to the soils beneath the pine barrens, causing biologists to wonder why some areas became grasslands while others grew into pine barrens. While this question is still not fully resolved, it appears that fire played a major role in making these determinations. Prairies can tolerate yearly fires, a burn frequency which is too great for pitch pines and other tree species. Accounts from early settlers indicate that fire was indeed a nearly annual occurrence in the Hempstead Plains. In many cases these early settlers suppressed fires whenever possible, resulting shortly thereafter in the encroachment of trees and shrubs into portions of the plains.

Despite their name, the pine barrens are neither barren nor a monoculture of pines. To the contrary, the pine barrens are a rich matrix of softwood forests, ponds, bogs, swamps, and grasslands. In fact, most of the remaining grasslands on Long Island are located within the pine barrens, although they are often overlooked by the casual observer. As with all other habitats within the pine barrens, grasslands contribute significantly to the overall species diversity of its parent ecosystem, supporting a wide range of specialized plant and animal species which are dependent upon this habitat. Unlike many other habitats, however, grasslands are at risk both from human encroachment and from natural processes occurring within the pine barrens. Grasslands are an early successional community, and if left undisturbed will eventually be colonized by shrubs and trees, eventually leading to its further succession into a forest-type habitat. As noted earlier, the longevity of the Hempstead and Oak-Brush Plains was almost certainly due to frequent disturbance by fire, which prevented encroachment by woody plants.

Due in large part to the vulnerability of grasslands to both human and natural activities, grasslands are the most rapidly declining habitat within the northeastern United States. Not unexpectedly, comparable declines are seen in many species of grassland-nesting birds such as Bobolink, Eastern Meadowlark, and Vesper and Grasshopper Sparrows, as well as in several moth and butterfly species. Not surprisingly, on Long Island remnant populations of many of these species can only be found at a few isolated grasslands within the pine barrens.

Due to its vulnerability to natural succession, grasslands cannot be preserved by acquisition alone. Rather, this habitat requires careful stewardship and ongoing management to preserve its viability as grassland and prevent its development into shrubby and ultimately forested habitats. Toward that goal, in the next year The Nature Conservancy will be undertaking an ambitious project to inventory all remaining grasslands within the Pine Barrens. With such an inventory completed, we will be able to develop appropriate management programs and agreements for these parcels, ensuring that the grasslands of the Pine Barrens, unlike their western brethren, will remain a vibrant part of Long Island’s ecosystem in the years to come.